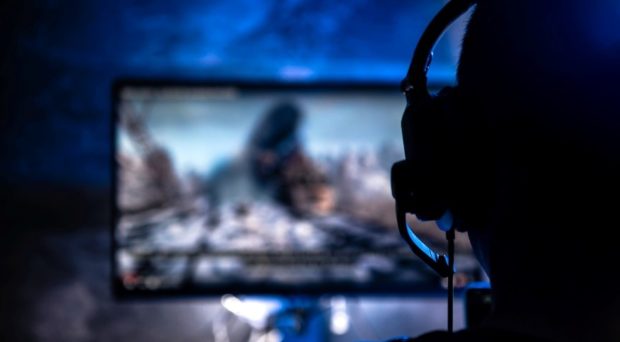 In the spirit of the campaign, we’re taking an insight into a recent review by Min-Hyeon Park et al. published in Behavioral and Brain Functions, considering the different genres of commercial video games available, and how they are associated with cognitive function.

The study aimed to lean away from the negative picture of video games presented by research into compulsive engagements and addiction, and present a more balanced view. The commercial video games included in this study were split into five main genres, which in turn could be split down into sub-genres:

Across the different studies examined in this review, several improvements in cognitive function were identified. Frequent video game players were found to be better at sustaining attention, with Action Video Games in particular associated with improvement in selective attention. Changes in brain activation suggest that action game players are better at filtering information and efficiently allocating attention to important information.

The last cognitive function found to be positively associated with gameplay was second language development. In mass multiplayer online games, opportunities for interaction in the target language are frequent, and an efficient method for acquisition and use of new vocabulary.

However, individual differences between players modulate the extent to which commercial video gaming can lead to cognitive enhancement. After peaking at the age of 13-14 years, time spent playing video games decreases over time, so the effect of gaming on cognitive function is likely to decrease with age. Age is also linked to cognitive function itself, with neuroplasticity – the ability for the brain to form and reorganize connections in response to learning – decreasing with time.

Gender is also reported as a modulating factor. While male and female-identifying players experience similar cognitive benefits in terms of attentional advantage, males have been found to play video games for longer stints, influencing overall effect on cognitive function.

On balance, this review provides a counterpart to gaming’s reputation within neuroscience as ‘the world’s fastest growing addiction’ which shares neurobiological abnormalities with other addictive disorders.

Through relating to the 2.2 billion gamers across the planet and asking the right questions about how neuroscience permeates our day to day lives, this study encapsulates Brain Awareness Week’s purpose of sharing the impact brain science has on the wider world. 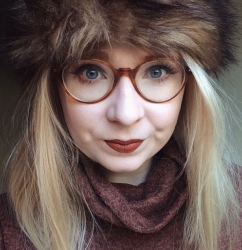