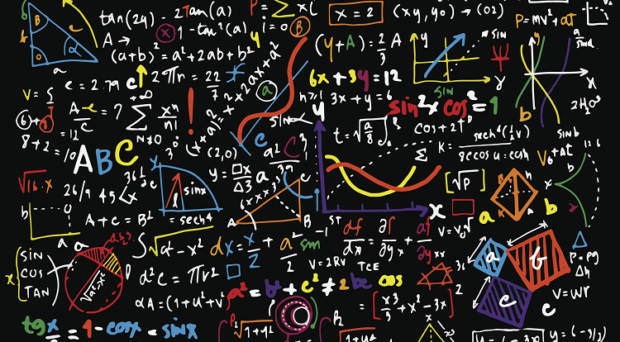 Many parasitic worms, including those that cause onchocerciasis, yaws, trachoma, and schistosomiasis, are the target of mass drug campaigns to control or even eliminate disease in endemic communities. As we have talked about before on this blog, mass drug administration (MDA) requires herculean efforts by local health workers, national control programmes and the NGOs to provide drugs and aid in facilitation of drug distribution.

The standard approach to quantifying the success of these programmes is using mathematical models to project into the future. This approach usually involves a series of differential equations – in the simplest sense, these describe the rate in which individuals become infected, pass these infections on to others and recover from infection (Figure 1).  Epidemiological models have been crucial in Ebola control efforts, identifying how stable malaria elimination is, and the proportion of individuals that we need to vaccinate to prevent an outbreak.

While these mathematical models are incredibly useful, they usually require a large dataset to develop. When biological processes are less well understood (i.e. how many snails are shedding cercariae in a village), these models become more difficult to interpret. There is a common saying: ‘Garbage in, garbage out.’ In cases where data is more scarce or difficult to collect systematically, one option is to develop  ‘model-free’ analyses.

A group of epidemiologists set out to develop new analytical tools that don’t require lots of data to evaluate the success of MDA programmes. In particular, they focussed on accessing the feasibility of elimination of parasitic worms. Although the goal of MDA was originally developed to control morbidity, the success of some campaigns has shifted towards a goal of elimination. But how do we know if elimination is possible? How do we determine how long this will take?

The authors focus on parasites that undergo sexual reproduction, and in particular focus on schistosomiasis. Schistosome worms reach sexual maturity in human hosts. Once a cercariae infects a human, it is restricted to that human for the remainder of its life and must find a mate to produce eggs to carry on the their line. The authors argue that we don’t need to kill every worm in order to eliminate disease in a community. They postulate that at very low abundances a population of worms will be unlikely to find mates and the populations will decline to extinction. This phenomenon is called Allee effect. Organisms require interactions with their own species – either for mating purposes, defence (anti-predator), cooperative feeding, or alteration to habitats.  As an example, wolves rely on a pack to hunt for their food whereas elk can more effectively watch for predators in larger groups.  In the case of schistosomes, if treatments reduce the density of worms to a substantially low level, then new infections are unlikely to find mates and populations will spiral downwards (Figure 2).

In animal populations, we monitor population growth and decline as the average number of offspring per adult in a given time period. This can also be done for parasites – this lets us know how many new worms are produced by a single worm. In their paper, Arakala and colleagues use some clever maths to estimate growth rate (in the paper annotated as Reff) and relate it to the change in mean worm burden in humans. During MDA campaigns, we often have data on infection intensities both before and after treatment (for schistosomiasis this is measured as mean eggs per gram/10ml) and coverage data (i.e. what proportion of the population is treated). Using even more maths, the authors demonstrate it is possible to measure the elimination feasibility with just these metrics as well.

If Allee effects are important in this system (what is called PDD in Figure 3), elimination is feasible. It is also quite interesting  that by calculating the two parameters, bounce back rate & elimination feasibility coefficient, it is possible to detect whether or not elimination is feasible and will be stable even before the worm population is close to zero. This provides an exciting new tool for monitoring and tracking progress towards elimination because it relies on data readily available. However, this method is specifically for low transmission settings where infection prevalence is already low and elimination is on the agenda.

This paper focused on theoretical data to test the analysis, so it will be interesting to see these methods applied to data from the field. The ability to predict whether an MDA campaign will be successful in elimination within the first 5 years is quite an exciting prospect. If MDA is not successful in reducing parasite bounce back rates, that also provides important evidence for advocating for additional interventions, i.e. snail control, in providing sustainable and effective control in the longer run.