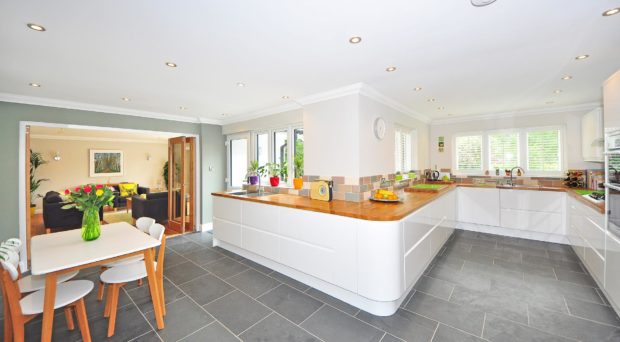 Sharing Economy (SE) services have become an integral part of my life: from renting an Airbnb property when going on a city break holiday, to waiting for an Uber car to take me home after a night out, and more recently selling my unused clothes on Vinted.

I have become so used to relying on these SE services that I cannot imagine what it would be like not to have them.

But then a couple of years ago I traveled to Beijing for the first time, and as I was organizing my trip I thought: can I book an Airbnb there? And when I arrive, will I be able to take an Uber from the airport?

All of a sudden, I realized that these SE services, despite potentially being available everywhere in the world, might actually offer very different experiences depending on the city where you are.

After all, these are services offered by local people, within the local context, and cities around the world have their own set of social norms, cultures, economies, and regulations that may render these services very different from city to city.

At the moment, most of what we know of SE services refers to cities in North America and partly in Europe. We know very little about them in, for example, Asia or South America. To close this knowledge gap, we have developed computational methods to enable the study of such services at scale.

Take the case of Airbnb as an example: every user has their own profile, and every interaction they are involved in leaves a trace (e.g., in the form of a review).

These data can be collected and automatically analyzed, to answer questions such as: in what city neighborhoods are Airbnb properties located, and where do travelers prefer to stay? What do Airbnb guests care the most about their stay and how satisfied are they with it?

We looked at host density, that is, the number of unique Airbnb listings available in each city neighborhood, normalized by area size.

We also measured guest density, this time looking at the number of reviews left per neighborhood. As one might expect, both offer and demand are higher in more central and tourist areas.

However, we observed a remarkably higher geographic bias towards city centers for cities in Latin America compared to those in Asia or the Western World (see, for example, Buenos Aires vs Beijing or London – Fig. 1). 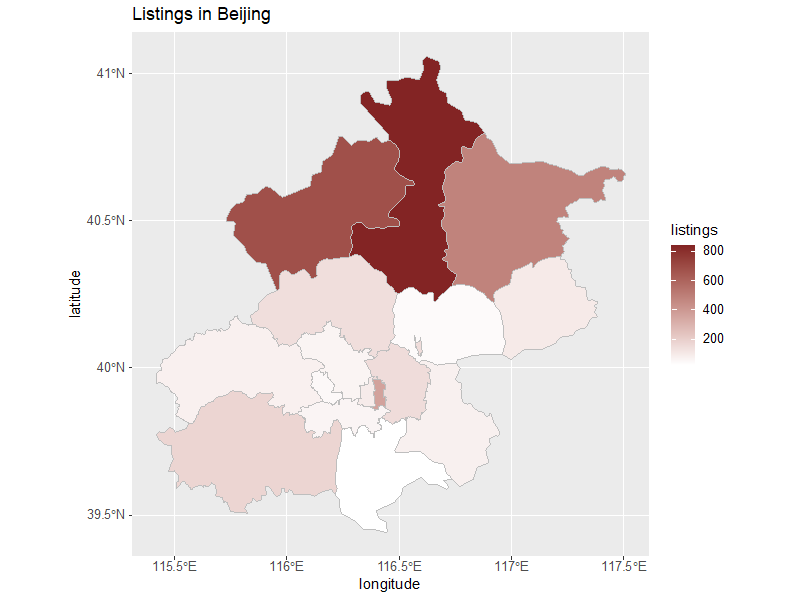 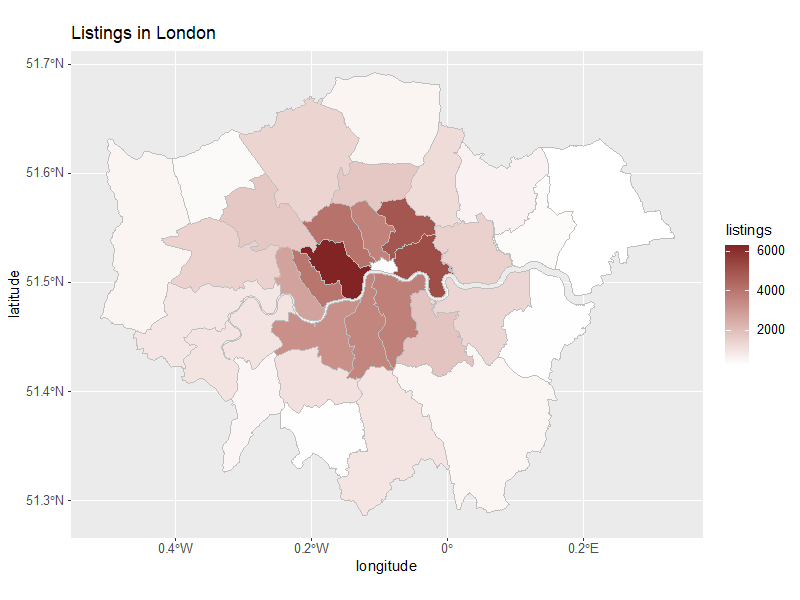 This might be explained by perceived lower levels of safety when venturing out of the most central and tourist districts, as well as higher difficulty moving around using public transports in this part of the world.

Interestingly, we found high satisfaction with the Airbnb service overall in every city under study (i.e., positively skewed distribution of sentiment overall).

However, when looking at the sentiment expressed on a per aspect basis (rather than for the stay overall), we found markedly less positive sentiment for reviews left by guests visiting Asian cities (see Fig. 2).

This might be explained by the housing unaffordability crisis that affects many Asian countries, which might manifest itself in the less positive sentiment associated to topics such as value for money and facilities.

Although this study has broadened our knowledge of Airbnb penetration and adoption in geographically different contexts, our findings only reveal the point of view of English-writing guests.

In the non-Western cities studied, these represent only 39% of the total reviews left by guests (with ‘local’ languages such as Spanish, Portuguese and Mandarin being the dominant languages instead).

Future studies should analyze topics and sentiment in reviews written in other languages too.

Also, as international travel reopens following an almost two-year break due to the COVID-19 pandemic, the present study should be repeated on more recent reviews, to understand if needs and expectations of hosts and guests have changed. 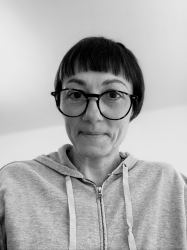 Professor at University College London, UK
Licia Capra is a Professor in the Department of Computer Science at University College London, UK. She conducts research in computational social science, using data-driven computational thinking and methods to investigate social science problems and phenomena. Licia has specific expertise and interest in urban informatics, investigating how to extract knowledge from a variety of data sources to better understand the functioning of cities, and to develop technologies and interventions aimed at improving life of citizens.