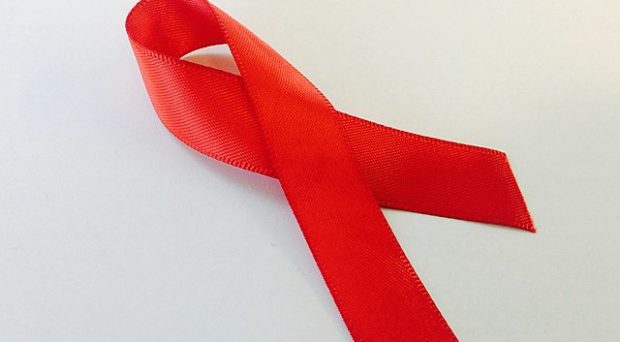 HIV (human immunodeficiency virus) is a virus transmitted through blood, semen, and breast milk which destroys infected white blood cells and weakens a person’s immune system. Left untreated, a HIV infection can develop into AIDS (acquired immunodeficiency syndrome) and a person can become vulnerable to severe illnesses like tuberculosis and pneumonia.

Currently, 36.9 million people worldwide are living with HIV but 40% of them are unaware of their HIV status. In honor of World AIDS Day on December 1st, join the ISRCTN team as we discuss clinical trials trying to help more people know their status.

A recent trial in Uganda used peer recommendations to increase HIV testing rates by training fishermen how to use HIV self-testing kits and encourage other men to self-test. Of those approached by the fishermen, 82.6% agreed to self-test and 87.6% of those who agreed used the kits immediately.

A similar trial in Malawi is using women attending antenatal clinics to encourage men to test for HIV. While the full trial is ongoing, participants in preliminary interviews were accepting of using women to deliver self-testing kits to their partners. Participants thought this would provide men with privacy and confidentiality, would not require them to miss work, and would allow men to be the first to know their HIV status.

Peer networks are a promising way to improve HIV testing rates— but what role can digital networks play in helping people know their status?

An ongoing study in England and Wales is using social networking websites and mobile phone apps to promote self-testing among men who have sex with men (MSM). SELPHI is studying whether offering free self-testing kits to participants increases HIV testing rates with some men being offered delivery of a self-test kit every three months to encourage regular testing. It is hoped that offering free HIV self-testing kits online will increase rates of confirmed HIV diagnosis and access to treatment.

Another study with MSM is trying to improve HIV testing rates and condom usage with HIV-prevention videos. The HeHe Talks study in Hong Kong is testing whether presenting information in a story, rather than a teaching, format using first-hand stories will be more effective at reducing HIV-risk behaviors and promoting HIV testing.

Many services are reaching out to men online to encourage HIV testingThe type of website service used to encourage sexually transmitted infection (STI) testing was recently tested in a study of two London boroughs. Participants aged 16–30 were given access to websites which either offered postal STI kits or detailed local sexual health clinics offering in-person STI testing. Within 6 weeks, 50% of participants with access to a postal STI kit took an STI test compared with 26.6% of participants given details of in-person testing.

The internet is a convenient way to encourage and facilitate HIV testing, however integrating HIV testing into community services can be a useful way to reach people who may not have internet access.

A study in Derbyshire integrated HIV testing into a substance misuse service to study whether HIV testing methods affect testing rates. Young people attending the service were offered an oral swab test for HIV within the service or a blood test at a sexual health clinic.

Whereas all participants offered an oral swab took the test, only 18.5% of participants who were offered the blood test took it.

The Mphatlalatsane project in Lesotho is integrating HIV testing into a package of interventions for caregivers of children aged 1–5 years old in rural areas. This ongoing study is delivering group sessions on child development, nutrition, hygiene, HIV, and child literacy. It is hoped that participation in the program will increase rates of HIV testing and treatment, as well as improve child growth and cognitive and language development.

To ensure more people know their HIV status, the importance of testing, prevention, and treatment must be more widely known and taking the test needs to be easy, convenient, and private.

35 million people are thought to have died of HIV/AIDS since the beginning of the epidemic and the loss of earnings globally due to AIDS in 2020 is projected to be $7.2 billion. Knowing your status is the first step towards receiving treatment and eventual viral suppression.

You now know what researchers are doing to help other people know their HIV status. Why not find out your own? 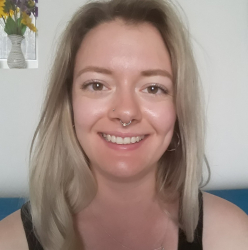 Assistant Editor at BMC
Deborah graduated from University College London with an MSci in Cell Biology in 2017. Following a year at the journal Scientific Reports as a Manuscript Assistant, she now works as an Assistant Editor for the journal Trials and the ISRCTN registry.