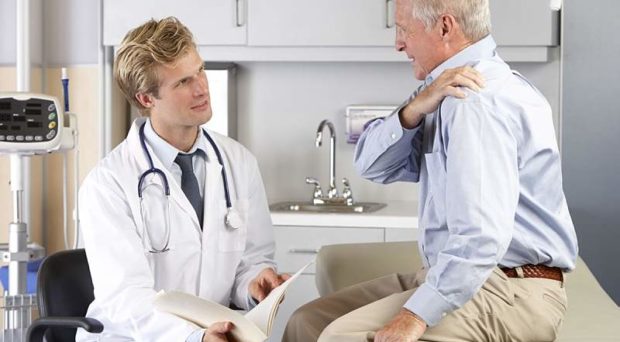 The terms of Brexit could reduce the ability of European Economic Area (EEA) qualified doctors to work in the UK, and new visa requirements will restrict the influx of non-EEA doctors.

Currently, 36% doctors working within the UK’s national health system were trained outside its borders. Of these, about 21% are GPs (4.1% in the EEA and 17% elsewhere). Compared to other European countries (with the exception of Ireland and Norway) the UK has a disproportionately high number of foreign doctors.

As of yet, there is no readily available solution for replacing this workforce, as UK policymakers have thus far been “unwilling to take measures to promote self-sufficiency in the medical workforce” the study surmised. The researchers said the reasons for this may be financial, as non-UK qualified doctors may have contributed £15 billion in saved medical school fees, and are generally paid less than their UK-trained counterparts.

Currently, 36% doctors working within the UK’s national health system were trained outside its borders. Of these, about 21% are GPs

“The ongoing crisis in GP recruitment resulted in a promise of 5,000 more GPs by 2020 in the run-up to the 2015 elections,” said Professor Aneez Esmail of the University of Manchester, who is the lead author of the study. “However, there was no increase between 2015 and 2016, so it is unclear how this target will be met in the context of hardening public attitudes to immigration. An additional promise of 1,500 new medical graduates per year from 2018 is not enough to meet the 2020 target: it will take at least 10 years for new GPs to be trained, assuming that more than the current 30% of UK graduates choose to become GPs.”

The study also found that international medical graduates (IMGs) often work in areas that are unpopular with British graduates such as primary care in inner cities, ex-mining communities, and in the psychiatry and geriatric specialties.

Interestingly, the authors also found that many of the regions that voted in favor Brexit (such as East England) are also the most deprived of healthcare access and the most dependent on non-UK trained healthcare professionals. The authors referred to this as the “Brexit paradox.”

“Members of this largely undervalued group of doctors are sometimes marginalized or even stigmatized, but our study shows that they are a hard working group serving the most deprived areas of England,” Esmail said. “They are part of the solution to the recruitment crisis facing general practice and that needs to be acknowledged by policy makers and politicians.”