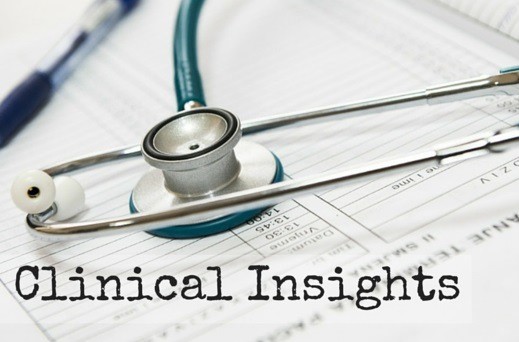 Managing fear of falling in the elderly

Fear of falling is common among the elderly and can lead to social withdrawal, avoidance of daily activities and eventually loss of independence. New research suggests that a home-based cognitive behavioral program may be beneficial in managing concerns about falls in frail older people.

Researchers in the Netherlands conducted a randomized controlled trial involving 389 people aged 70 years and older. Participants were randomized to receive either a home-based, behavioral program consisting of seven sessions, including three home visits and four telephone contacts, or usual care. 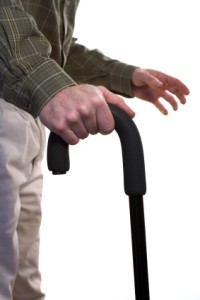 This research suggests that a home-based, individual program to help older people deal with fear of falling has the potential to prolong independent living and provide an alternative for those who are unable or unwilling to attend group programs.

Many patients staying in intensive care units (ICU) for more than a week develop muscle weakness. One proposed treatment for this is neuromuscular electrical stimulation (NMES). A new randomized controlled trial has found that NMES during ICU stay has no effect on muscle mass, but appears speed up recovery of muscle strength.

The researchers conducted a single-blind randomized controlled trial involving 54 critically ill patients admitted to ICU following cardiothoracic surgery. Patients were randomized to intervention or control groups. Both groups had NMES electrodes applied twice daily, seven days a week, for the entire ICU stay but for those in the control group no electricity was delivered.

In this study, NMES was found to have no effect on muscle layer thickness. At hospital discharge, all patients regained preoperative levels of muscle strength but patients in the intervention group regained muscle strength faster.

Infectiousness of carriers of the malaria causing parasite P. falciparum depends on the sexual stage of the parasite. For transmission to mosquitos to occur, parasites in the sexual stage (gametocytes) must be present in the carrier’s blood.

Artemisinin-based combination therapy (ACT), commonly used as first line treatment, does not entirely clear mature gametocytes therefore the WHO recommends additional treatment with primaquine. Use of primaquine has been limited by safety concerns and the lowest effective dose is unknown. New research suggests that a low dose (0.25 mg/kg) in addition to Artemether-lumefantrine (AL), a common ACT, effectively reduces gametocyte carriage.

These results suggest that gametocytaemia may not be a good measure of infectivity and further research is needed to establish the safety and role of primaquine in malaria transmission.

Magda is the Associate Editor for Research Integrity. She provides advice and support for in-house and external expert editors on matters relating to publication and research ethics. She joined BioMed Central in 2013.

Stephanie is the Medical Editor at BioMed Central and has a degree in Medicine from Brighton and Sussex Medical School. After graduating, she worked in hospital clinical practice before joining BioMed Central in 2010. Stephanie is also co-Editor-in-Chief of Research Integrity and Peer Review.