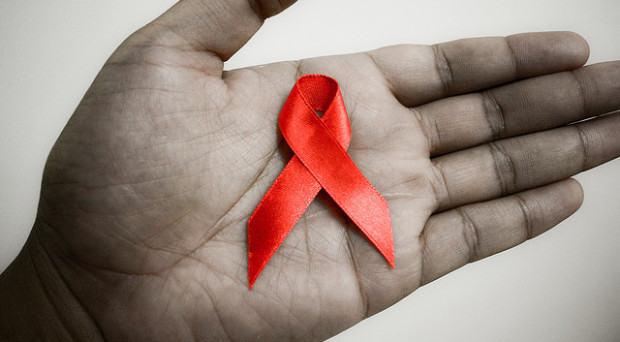 Dr Mark Boyd is Associate Professor of Medicine, a Senior Australian NHMRC Fellow at The Kirby Institute, University of New South Wales, and the current President of the Australasian Society for HIV, Viral Hepatitis and Sexual Health Medicine.

What led to your interest in AIDS research?

I completed my undergraduate medical degree in 1992 and moved to Sydney in 1993 to commence my medical career. I chose to work at St. Vincent’s Hospital as it was an inner city hospital with a good reputation for medical training in specialist internal medicine.

1993 was the peak year for AIDS deaths and St. Vincent’s served the community that was the epicenter of the Australian AIDS epidemic. In those days the ‘Immunology B’ media unit (still the hospital code word for the HIV/AIDS unit) cared for 30 young to middle aged men all dying with various serious illnesses of immunodeficiency.

It was shocking and inspirational at the same time. The dedication of the unit’s staff and the stoicism of the patients were like nothing else I had ever experienced and helped me decide where I wanted to dedicate my career.

David Cooper, the Head of the Immunology B clinical unit and of the National Centre in HIV Epidemiology and Clinical research (Now The Kirby Institute) was already heavily engaged in research and though I didn’t really have an understanding of what that meant I knew I wanted to help in the future in some meaningful way.

How has the field advanced during your career?

Out of sight. From what was essentially a palliative care service in 1993 to the beginnings of sustainable long term effective therapy in 1997 (my first advanced training year), a year in which Immunology B hospital bed occupancy rates fell from 30+ to around five on average.

To an understanding of long term toxicities associated with early anti-retroviral therapy (ART) drugs and now to an era of highly effective, tolerable and safe single tablet regimens and incredible effort to bring universal access to HIV care and treatment.

What do you think has been the most exciting advance so far?

Unquestionably the universal access to care effort of the past 15 years, beginning with the unique 2001 UNGASS on HIV, TB and Malaria, the establishment of the Global Fund for HIV, TB and Malaria, the US PEPFAR fund and the progress from only a few thousand people living with HIV in low and middle income countries receiving effective combination ART to 15 million people living with HIV receiving ART in a 15 year period. This is a unique story that was unimaginable in the 1990s.

What do you hope will be achieved in this field over the next 10 years?

My hope is that we can ‘finish the job’ of providing access to care to all those infected with HIV, which means building on what we have learnt and achieved in the past 15 years

I don’t believe either a vaccine or a cure can be achieved within a decade if ever quite frankly. However, the question is how much effort and how many resources should we dedicate to those two goals when we have highly effective treatment available for those people already living with HIV?

This is particularly the case now when we know that all people living with HIV should commence treatment as soon as possible regardless of their CD4+ count.

It is an even more urgent issue as we move into the era of the Sustainable Development Goals, in which an emphasis on communicable diseases (such as HIV, TB, malaria) has been relegated in priority to issues like building sustainable heath systems and addressing chronic diseases.

My hope is that we can ‘finish the job’ of providing access to care to all those infected with HIV, which means building on what we have learnt and achieved in the past 15 years and reaching at least 30 million people receiving HIV care including effective ART in the next 15 years.

I also believe we can help build sustainable health systems while doing that by expanding and adapting the model already developed in low and middle income countries across other related diseases such as TB, sexual health, viral hepatitis and then further into reproductive health, chronic co-morbidities and beyond.