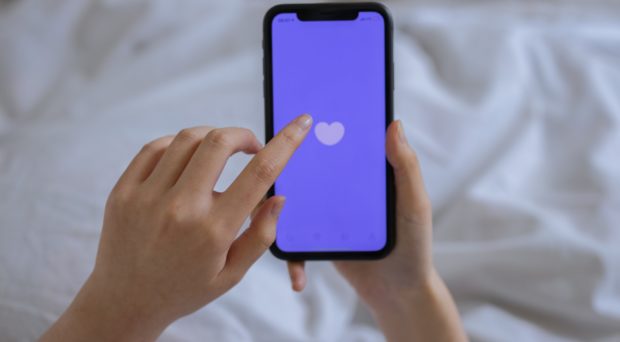 (Photo by cottonbro from Pexels)

To estimate HIV incidence, conducting a prospective cohort study is recommended, however it is challenging to construct and maintain cohorts among people with HIV in China due to fear of stigma, discrimination and perceived lack of confidentiality, which has likely exacerbated the HIV epidemic.

In recent years, the extensive use of geosocial networking (GSN) apps for seeking social and sexual partners has changed the patterns of sexual behaviors in most demographic groups, including men who have sex with men (MSM). Moving from venue-directed to internet-directed networking has resulted in an increased likelihood of casual sex. However, the influence of risky sexual behaviors on HIV incidence caused by this change has not been clearly established. To better understand the role of GSN apps in influencing these behaviors we used a popular networking app to conduct our study.

How did we harness the app to estimate HIV incidence among its users?

We constructed an open cohort among MSM through an app with 40 million users worldwide, which included an HIV survey and test booking functionality. Users who wanted to be tested for HIV completed a questionnaire and booked a test via the app. Individuals who tested positive were referred to the appropriate center for disease control (CDC) for a confirmation test.

The cohort and HIV seroconversion

During the 18-month study period, we enrolled 6952 HIV negative men in the cohort and identified 37 HIV seroconversions among 1,937 HIV negative individuals who reported two or more episodes of HIV testing. The total person-time observed was 1,065 person-years. The estimated HIV incidence rate was 3.47 per 100 person-years (95%CI 2.37-4.57).

In recent years, social media applications are being increasingly integrated into public health interventions. With the extensive use of dating apps, more and more interventions and health education are performed via these apps and, as a consequence, health resources are more accessible to users. In light of this, smartphone apps could potentially play an important role in promoting health and well-being beyond HIV control. 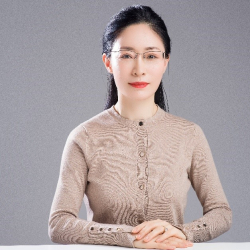 Dr. Min-Ying Zhang is an associate professor at the school of medicine, Nankai University, China. Her work has focused on epidemiology of HIV/AIDS among high-risk populations, including intravenous drug users, female commercial sex workers and MSM.