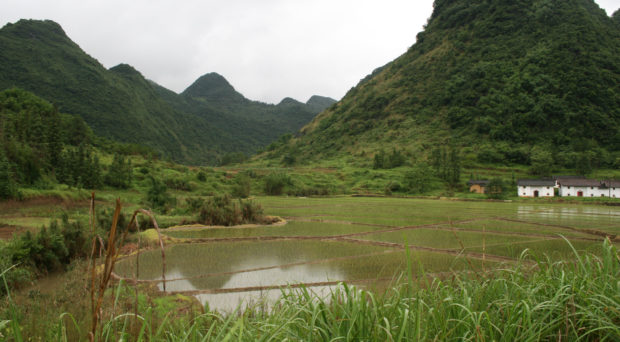 What are neglected tropical diseases?

The term “neglected tropical diseases” (NTDs) was coined some 15 years ago, referring to a diverse group of diseases that are intimately linked to poverty and primarily occur in tropical and subtropical countries. In its first report issued in 2010, the World Health Organization (WHO) listed 17 NTDs. In the meantime, the list has been expanded to 20 NTDs, which are caused by a diverse set of agents, including bacteria, parasites, and virus, in addition to snakebites. Over a billion people are affected by one or several NTDs, primarily in low- and middle-income countries.

At least 11 NTDs have been endemic in China. Before the founding of the People’s Republic of China in 1949, the prevalence of trachoma was over 50%. Lymphatic filariasis was endemic in the central and south-eastern parts of the country and in the 1950s the number of patients was estimated at 31.0 million. Meanwhile, schistosomiasis was endemic in 12 southern provinces, primarily along the Yangtze River and it was estimated that 11.6 million people were infected. Visceral leishmaniasis was endemic in 16 provinces in the northern part of the country and a conservative estimate in 1951 indicated that 530,000 people were infected.

In the early 1990s, 646 million people were infected with at least one species of soil-transmitted helminth and 1.3 million with Taenia spp. Even in the early 2000s, about 380,000 persons were infected with Echinococcus spp. in western China and over 10 million with Clonorchis sinensis in eastern China. Additionally, leprosy, rabies and dengue have also been highly endemic in some areas in China.

How about the progress in control of neglected tropical diseases in China?

The burden of NTDs in China has decreased significantly. In 2007, WHO validated that lymphatic filariasis was eliminated as a public health problem in China – the first country in the world. China’s government also announced the elimination of trachoma as a public health problem in 2015. The remaining numbers of people affected by soil-transmitted helminth infection, clonorchiasis, taeniasis, and echinococcosis in 2015 were 29.1 million, 6.0 million, 366,200, and 166,100, respectively. In 2017, the number of schistosomiasis cases decreased to 37,600. Meanwhile, about 6000 dengue cases were reported, while the incidence of leishmaniasis, leprosy, and rabies were down at 600 or fewer per year.

What’s the next target for control of neglected tropical diseases in China in the future?

In addition to the consolidation of elimination of lymphatic filariasis and trachoma, other NTDs are also expected brought under further control by or beyond 2020. The progress towards the elimination of leprosy will be further strengthened. Over 98% counties are expected to have a prevalence <1/100,000 by 2020. The elimination of rabies and leishmaniasis have also been discussed. It is targeted to decrease the prevalence of soil-transmitted helminthiasis and food-borne clonorchiasis by 20% and 30% respectively in major endemic areas by 2020 compared to that in 2015. The national goal is to decrease the prevalence of echinococcosis to less than 1% in humans and less than 5% in domestic dogs in over 70% of the endemic counties by 2020. Schistosomiasis is targeted to be eliminated nationally by 2030.

Could some experiences be drawn from the control of neglected tropical diseases in China?

Firstly, social and economic development is the key driver for the control and elimination of NTDs. The population defined as living under the poverty line in China has decreased from 770.4 million in 1978 to 30.5 million in 2017, which means that the rate of poverty decreased from 97.5% to 3.1%. Water and sanitation have also improved significantly. Secondly, national surveillance system has been established for many NTDs. National surveys have also been conducted regularly for several NTDs to capture updated epidemiology and determinants. Thirdly, the research and development in diagnostic, treatment and control tools are important contributors. Strategies learned from successful pilots are gradually being employed nationally.

The control and even elimination of NTDs in China promotes the health of Chinese people. Because of huge population in China, this also contributes to the global fight against NTDs. Furthermore, it is also believed the experiences in the control and elimination of NTDs in China could shed light on for other endemic countries in Southeast Asia, Africa and Latin America, e.g. through the Belt and Road Initiative. 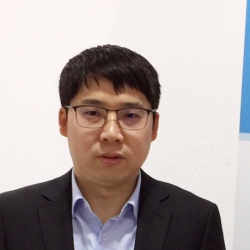 Dr. Men-Bao Qian works in the National Institute of Parasitic Diseases, Chinese Center for Disease Control and Prevention. His research focuses on the strategies and techniques for the control and elimination of neglected tropical diseases, in particular food-borne and soil-transmitted helminthiases.