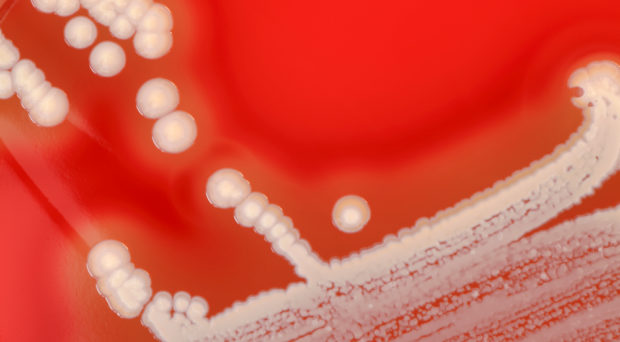 A quote often attributed to Winston Churchill aptly observed “The Americans can always be trusted to do the right thing, once all other possibilities have been exhausted.” This observation has never been truer when one looks at our approach to the control of MRSA. Through a series of policy iterations, the United States appears to have progressed from MRSA being a serious public health problem which has to be controlled, to one which we do not have control and usually it “is no big deal”.

The time-tested strategy for containing an MRSA outbreak was identification and isolation of carriers and those infected. As a young doctor in the 1980s I remember near panic and whole wards being closed due to an outbreak of MRSA. Then in the early 2000s the healthcare industry abandoned this standard using the lack of randomized controlled trials (RCTs) and conflicting studies, some of which were poorly designed, as justification.

Arguably, this abandonment may have been fueled by a patient advocacy movement to mandate testing and isolation, since it is almost impossible to pass a mandate until it has become a standard of care. At least two peer-reviewed health policy manuscripts argued against MRSA surveillance and isolation as a first line intervention in conjunction with an argument against government mandates (1,2). In addition, the United States healthcare system was becoming more cost driven and the strategy of carrier identification and isolation/decolonization was a costly one.

After years of study and millions of dollars spent, we found out what we all should have known. It [decolonization] works.

But MRSA continued to be a problem and started to become endemic in the United States’ population. The strategy of daily bathing with Chlorhexidine emerged. From the beginning it was controversial, popularized by a study whose data interpretation was questioned, and was shrouded in apparent conflicts-of-interest. Finally, many of the same authors published a RCT which failed to demonstrate uniform efficacy on a facility-wide basis.

As the scientific community demanded more RCTs, the United States wasted a decade in controlling MRSA and it became endemic. RCTs were even funded to determine if MRSA carriers were at risk of infection and if decolonization would mitigate that risk. Adrian Voss has previously expressed concerns regarding waiting to enact self-evident healthcare strategies until RCT are completed. After years of study and millions of dollars spent, we found out what we all should have known. It works.

The epidemic of MRSA continued to progress, taking even deeper root in the community and residing in up to 5% of healthcare workers in the United States. Instead of confronting the epidemic head on and making large and needed resource investments, the narrative changed again, arguably ushered in by a New York Times OpEd. MRSA carriage “is no big deal” and the public “almost certainly [does] not need to worry about any of this”, referring to potentially deadly fungi and bacteria.

This view appears to be held by some of the major facilities in my home state of Kentucky to justify their inaction in performing active detection and isolation. And some of these facilities have the highest number of MRSA infections in the United States. But after manipulating the data for “risk adjustment” the facilities are designated “no different from national benchmark”.

A new direction is needed

Patient advocates have now heard this new narrative from infectious disease authorities regarding carbapenem-resistant enterobacteriaceae (CRE) and candida auris. The most frequent argument I hear is that these pathogens usually reside harmlessly in those who are not at high risk. However, I’m over 60, so I fall into this high-risk category and I do not think I want to take this chance. I feel it is far better to know what a patient’s microbiome is and to foster a healthy one, without these pathogens.

The US has fallen victim to Group Think where many of our infectious disease authorities think the same and share a similar opinion, being too afraid of the repercussions, if they disagree. We need a paradigm shift in our thinking. Researchers in Northern Europe think differently, and they have lower rates of MRSA infections. So does the United States’ Veterans Health Administration who performs active detection and isolation/decolonization for MRSA on all admitted patients. They too report excellent rates of MRSA Control.

What is needed is a decisive realignment of healthcare resources to prevent spread of these dangerous pathogens to both patients and healthcare workers.

In the United States, transparency of infection rates is all but absent for dangerous pathogens leading to decreased accountability. This, combined with the lack of will to realign the necessary funds and the hope science will save us with newly developed, albeit short lived, antibiotics, is at the heart of the United States’ inability to control drug resistant bacteria.

What is needed is a decisive realignment of healthcare resources to prevent spread of these dangerous pathogens to both patients and healthcare workers. Antibiotic stewardship and antibiotic development are important, but neither of these interventions are likely to be effective in the short term. What is needed is a commitment to hire additional infectious disease nurses, an expansion of mandatory surveillance and isolation/decolonization strategies and implementation of a transparent and more comprehensive tracking system.

But of utmost importance, we need to protect our healthcare workers who may well be acting as reservoirs to spread these pathogens to patients and their families. An economic safety net needs to be established and medical screening needs to take place. Until these reforms are universally enacted in the United States Healthcare facilities, I have grave reservations that the epidemic of drug resistant bacteria will be brought under control. 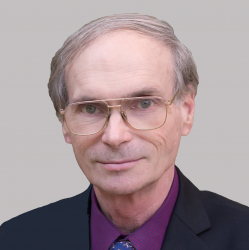