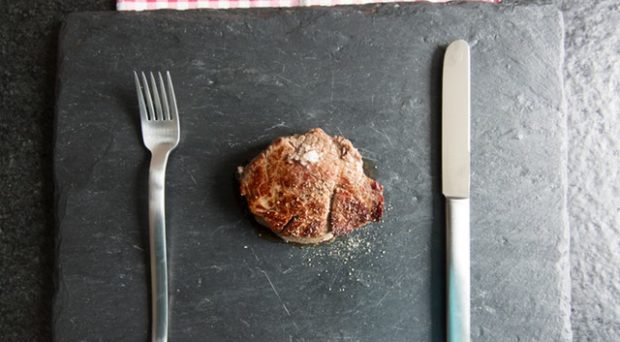 This nearly century old diet, whose roots are in treating epilepsy, has gained more traction in recent years — mainly through its similarities to the Atkins Diet — and it seems to be picking up steam once again after a recently published study in Nutrition & Diabetes found that this low carb diet helped successfully manage the effects of type 2 diabetes in certain patients, while significantly reducing their weight and BMI.

In the 1920’s, researchers discovered that, in patients with epilepsy, the frequency and intensity of a seizure could be controlled by starving the body of it’s preferred energy source — carbohydrates or, quite simply, sugars. They also discovered that patients who adopted a very low carbohydrate, high fat, and moderate protein diet also saw an unintended shift in their metabolism; they lost weight and burned fat. The diet was naturally leading the body to produce ketones, the byproducts that form during the breakdown of fat, which the body then uses for energy in the absence of carbohydrates. This ‘ketogenic’ diet primarily served as a therapeutic treatment for pediatric epilepsy for decades until sharp-eyed scientists took notice of its similarity to Atkins and started touting its pound-shedding properties in the late 2000s.

A case for controlling carbs

Carbohydrates have long been a source of contention in the world of health and nutrition. From pro-carb to slow-carb to low-carb or no-carb, there are competing ideas about just how big of a role these meddlesome molecules should make in our diets.

This recent study put the powerhouse particle to the test and found that, while less is not always more, limiting carbohydrate intake might ultimately have positive, wide ranging implications for a host of diseases. The study, with a randomized set of 34 overweight (BMI > 25) adults with either type 2 diabetes or pre-diabetes, pitted two popular carb-restricted diets against one another: low carbohydrate ketogenic (LCK) and moderate carbohydrate, calorie-restricted, low fat (MCCR).

Twelve months into the study, the results were remarkably in favor of the ketogenic diet.

The participants were assigned one of the diets along with weekly classes designed to coach them in many of their lifestyle choices, including mindfulness, sleep, and exercise. Researchers monitored each participant’s progress through a variety of parameters including diabetic blood markers, body weight, and the use of diabetic medications, among other health outcomes. Twelve months into the study, the results were remarkably in favor of the ketogenic diet, with participants in the LCK group experiencing lowered diabetic blood markers, significant losses in body weight, and lowered BMI compared to those on the MCCR diet. The ketogenic dieters also, on average, reduced their dependency on diabetes medication, if not stopping it all together.

While it is hard to deny the well-documented benefits the ketogenic diet offers — historically in epilepsy and now in diabetes — it is worth noting that in US News & World Report’s review of 2018 diets, the ketogenic diet came in dead last as a sustainable means for weight loss due, in large part, to its very restrictive nature. In addition, researchers worry about the long-term effects such a diet could have on cholesterol; six months into the study, results showed an increase in LDL cholesterol levels in the ketogenic dieters that were more significant than in their MCCR counterparts. While this difference was only significant at the halfway mark, it may raise some concerns about overall cardiovascular health.

It is clear that nutritional management plays a vital role in treating those with diabetes and pre-diabetes, and there is certainly merit in the weight-loss component of a low-carbohydrate diet. However, research also shows that adopting a more moderate diet with balanced macro and micro-nutrients, like the top-rated Mediterranean and DASH diets, is ultimately more sustainable in managing and maintaining a healthy weight. So, at just two weeks into this new year, before you ditch the pasta for the pork chop, you may want to consider just how long-term your new year’s weight-loss resolutions might be! 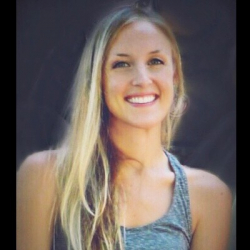 Product Manager at Springer Nature
Alyssa L. Berry is a scientist with diverse academic training in toxicology, biology, and environmental sciences. After several years in academia teaching graduate level toxicology courses and doing program development, she joined our New York office to pursue her interest in open access publishing and science communication. She currently writes on all aspects of endocrinology, metabolism, nutrition, and internal medicine.