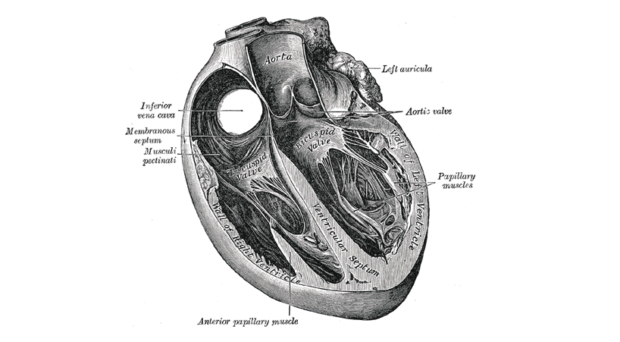 Social, economic and occupational influences on the development of heart disease were noted as early as the late 1940’s. It was reported that those in a high stress profession such as doctors were 1.18 times more likely to die of heart disease in the general male population. Naturally, it was assumed that  a higher level of education was associated with a higher risk of heart disease, however, this correlation was disputed in the early 50’s. It was thought that a person dying would have seen a consulting physician or cardiologist who could diagnose coronary heart disease.

As time progressed, some believed that coronary disease deaths in professional workers were more common than in those with unskilled professions. In addition, females were deemed ‘immune’ further perpetuating the notion that coronary heart disease was associated with white, middle class, professional males.

In the 1950’s, numerous articles highlighted the importance of emotions and mental health on the heart and the idea of stress merged with psychological constructs like tension. It was tension that many felt was the cause of mental disorders but had no bearing on physical disease states.

Heather believes that researchers need multidisciplinary training in order to advance the field and further our understanding of the link between psychosocial factors and chronic disease. 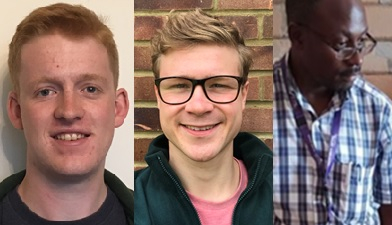 Francesca graduated from Uppsala University with an MSc in Immunology & Infection Biology. She joined BioMed Central in June 2016.