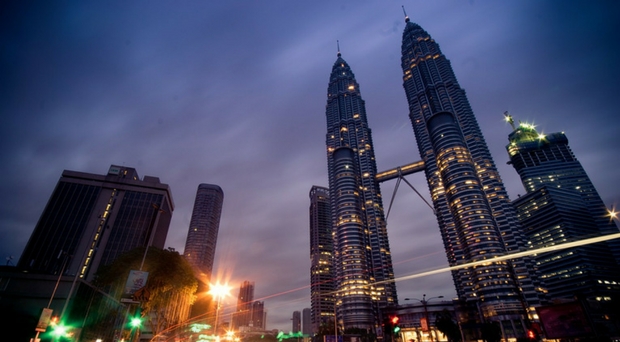 The subject of religion is highly sensitive, now, perhaps even more than ever; some people vehemently believe that religion is the cause of all conflict while others consider it as a source of salvation and peace. Whatever one’s personal opinion, the majority of people around the globe are closely affiliated to a particular religion, or faith, and this can influence daily life and health.

While mainstream public health does take into consideration the influence of culture, there is little discussion of the impact of faith and religion to health.

Over the past few years there has slowly been more of an interest in faith, religion and health which is certainly welcome.

However, research on some of the more controversial issues, which relate to religion and health, from a neutral, sensitive approach can often prove difficult for a number of reasons, like inadequate funding.

Just like culture, religion can act as a social determinant of health. Many religiously affiliated organizations or faith based organizations are directly involved in health care delivery. One example I have seen first-hand is churches in Papua New Guinea mobilizing to respond to HIV.

Furthermore, religion can affect policy, a prime example arising in the Philippines, where provision of reproductive health services, including family planning and contraception was hampered by the Catholic Church. Similar issues arise in countries composed of other faiths, such as Islam.

Malaysia, is one such example, a multicultural society, predominantly composed of a Muslim majority population where Islam, or the perceptions of Islam are influential.

Malaysia is classed as having a concentrated HIV epidemic among high risk groups, such as Intravenous Drug Users (IVDU), sex workers, transgender women and men who have sex with men (MSM).

So how does Islam, or perceptions of Islam have an influence or shape HIV prevention in Malaysia?

To understand this more fully, I carried out a study which involved 35 qualitative in depth interviews with the stakeholders involved in HIV prevention strategy in Malaysia.

For this study to be meaningful, it had to reach out and include a myriad of groups, who often have differing opinions, including, officials from the Ministry of Health, people living with HIV, transgender women, men who have sex with men and religious leaders. When engaging with the imams, it was imperative that I was religiously sensitive and decided to wear the hijab and loose clothing for all meetings.

It was interesting to hear the breadth of opinions and the stance taken by participants among the Islamic religious leaders, from the more conservative to progressive viewpoints. While religious leaders were keen to highlight the fact that there was emphasis in Islam on Muslims ‘to look after themselves in terms of health’, there was also strong condemnation for all forms of sex outside marriage, which made it a challenging environment to work in.

While I anticipate this research, published recently in BMC Public Health, will aid researchers, policy makers and health practitioners in Malaysia and parts of the Muslim World, I also hope that there is some acknowledgement that there are certain common elements to Islam to that of most other religions, such as, defining codes of sexual behavior that are seen as ideal in theory but not adhered to in practice; juggling obligations to both religion; health; and human rights.

Furthermore, Islam, and indeed all other religions, identify compassion and mercy as fundamental parts of doctrine, and can be used to re-frame discussions and actions on health that are compatible with religion.

Dr Sima Barmania qualified in Medicine, which included an intercalated degree in Community Health Science at QMUL and has a Master’s in Public Health from The London School of Hygiene and Tropical Medicine. She completed her PhD in November at the United Nations University, International Institute for Global Health which is based in Kuala Lumpur, Malaysia ( http://iigh.unu.edu/). She is currently an Honorary Research Associate at UCL- Institute of Education as well as a freelance writer on global health, based between London and Kuala Lumpur.