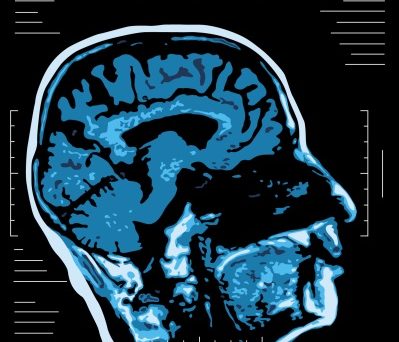 How can treatment for head and neck cancer impact employment?

Treatment for head and neck cancer often involves a combination of chemotherapy and radiation given over a six to seven week period, often known as concurrent chemoradiation or combined modality chemoradiation. This process is considered toxic and can impact a patient’s ability to function normally including speaking, chewing, breathing and swallowing. Many patients require numerous supportive medications to get through treatment including narcotics for pain and anti-nausea medications. Patients can lose on average 10-15% of their weight within a few months and can suffer from severe fatigue and post-treatment depression. 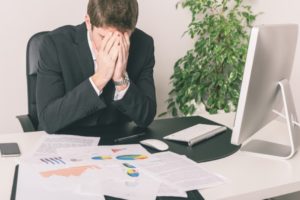 Who was in your study?

We included 102 participants with HPV-related head and neck cancer treated with chemoradiation at our institution who were employed full-time for pay at the time of diagnosis.

How did the treatment impact employment?

97% of patients had to change their employment responsibilities in some way from reducing work, taking a break and then returning at a later date, or stopping altogether and not returning. There were 73 patients that stopped but eventually returned to work after treatment, and they required a median of 14.5 weeks to return. This is longer than the 12 weeks currently allowed according to the Family Medical Leave Act (FMLA).

What happened to these patients?

The majority of patients who returned to work continued. At nearly two years from completion of treatment, 85% of the original 102 patients were working for pay. Overall, survivors were doing very well in terms of quality of life with the majority not having any major limitations secondary to their treatment.

What does this mean for patients and providers?

I think that this study provides some guidance for patients and providers as they prepare for chemoradiation to treat HPV-related head and neck cancer. It is hopeful that most patients will return to work, but realistic expectations of ability to work will help in treatment planning. Employment is another reason why managing late toxicities remains an important aspect of optimal care for head and neck cancer survivors.

Social Media Officer at BioMed Central
Daniel studied at the University of Sheffield, graduating in 2015 with an MSc in Science Communication. He has looked after BioMed Central's social media presence since November 2014.