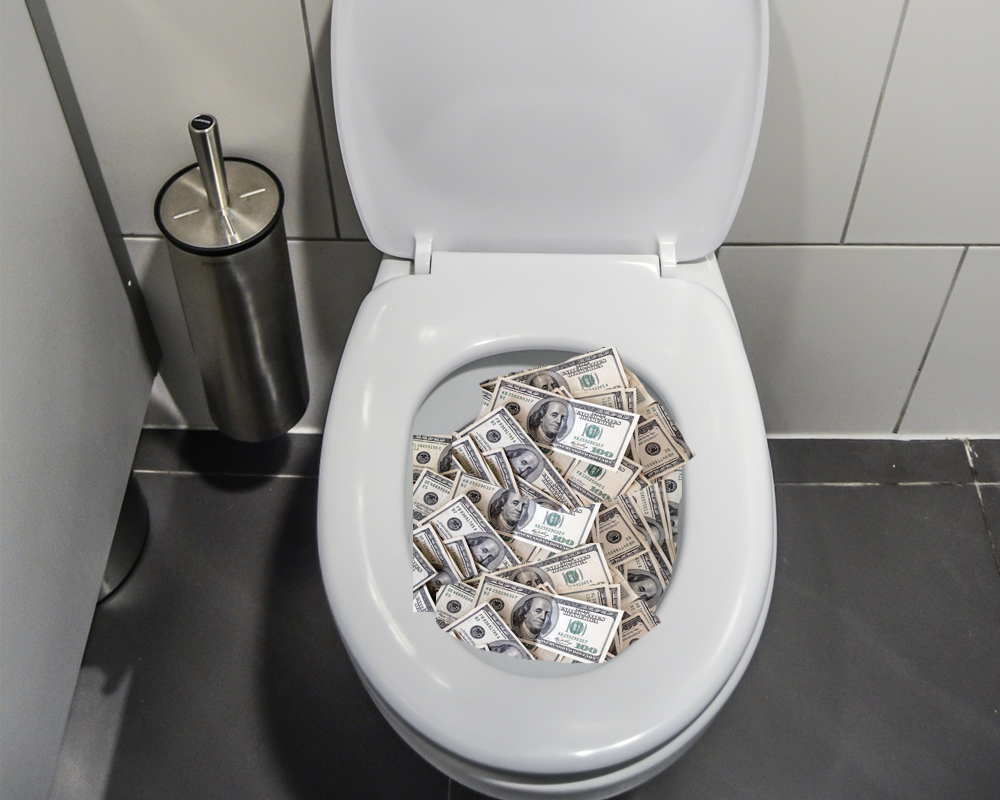 Constipation: it’s not something we actively discuss with others. It’s an embarrassing topic that we try to avoid, even though it’s an undeniably common condition that affects all ages. The irony is, we end up keeping it all in (no pun intended) and I want to investigate some of the research.

Would you take a vibrating pill? That’s a question that’s been asked in the news recently. But perhaps we need to ask ourselves, how much would this cost? How much do we actually need this vibrating pill when other options lie at our disposal?

Do we realise how much constipation is costing? Research published in BMC Public Health calculated the cost of constipation in the USA: $12.7 billion of direct medical costs. In the grand scheme of healthcare costs, this may not be a huge amount. But when you consider this money could be spent elsewhere if we used methods to tackle the problem, it seems rather substantial. With a healthy, fibre-filled diet, you’ve a cheap alternative to arguably pointless medication. Even without the health benefits, you’re saved the awkwardness of discussing bowel movements with your GP, or the effort of browsing supermarket shelves for laxatives.

Not all bacteria are bad, as I’m sure you’ve heard. In fact, some bacteria are surprisingly good for you. They are tiny (microscopic) warriors against constipation, in some cases. Instead of relying on chemical warfare, why not raise your own gut-army? 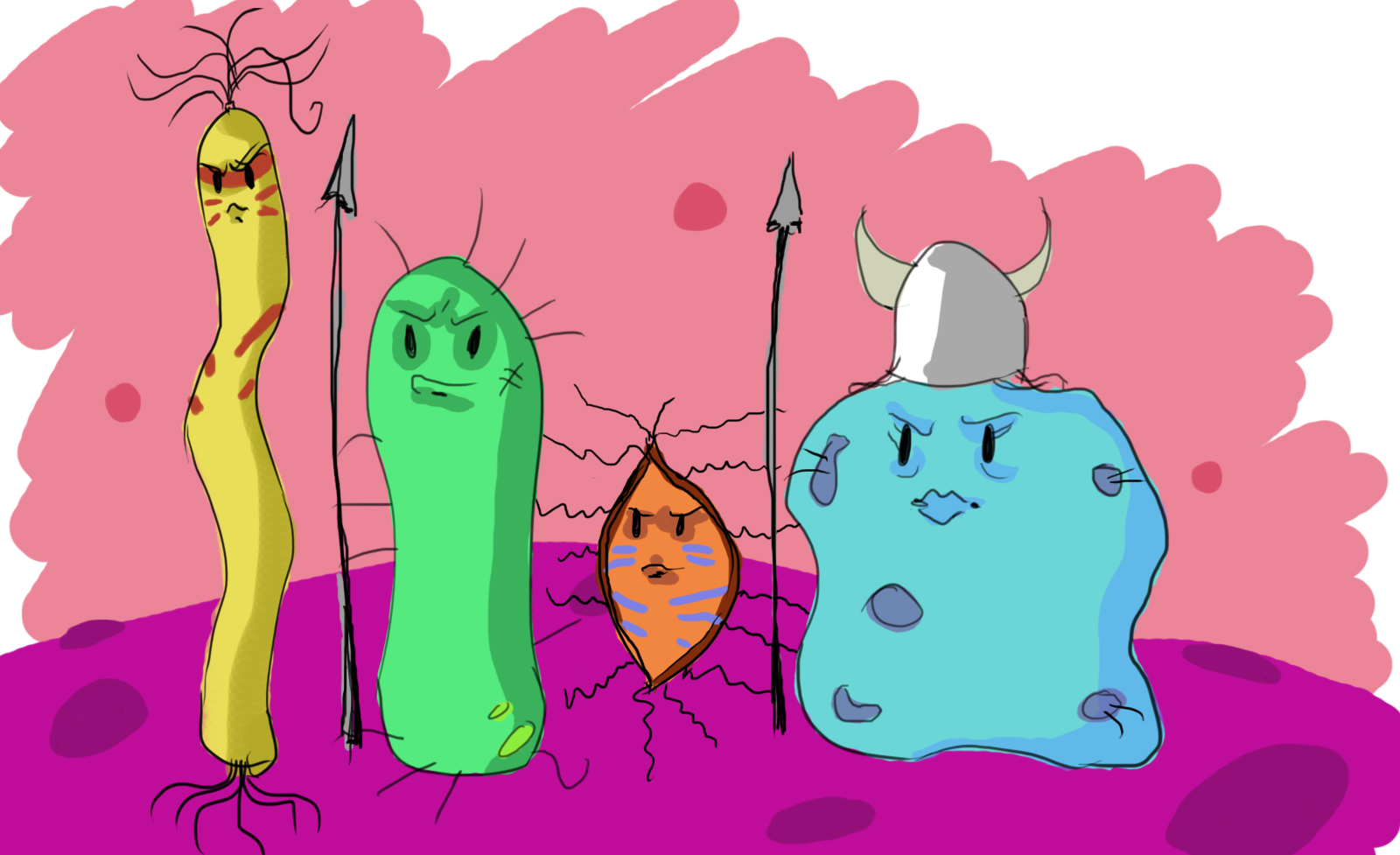 Assemble your own probiotic army to fight constipation by eating the right foods.

Some bacteria help your digestive tracts get slippery. Yes, it sounds gross but keep reading! The Bifidobacterium breaks down prebiotic fibres (which we’ll talk about next) into short chain fatty acids, which lubricate the gut walls. These fatty acids also stimulate peristalsis, which is the muscular pushing movement in digestive tract, starting from the gullet to all the gut.

We hear a lot about fibre, but what does it do? Not all food gets digested and absorbed – what’s left behind happens to be fibre. Certain types of fibre become excellent sites for bacteria, which is what makes fibre so useful.

One way to help the growth of these helpful bacteria is to eat fibre that ferments. Prebiotic  (not to be mistaken with probiotic) food essentially is food that ferments. This fermenting food provides the perfect habitat for ‘good’ bacteria to swell its ranks. These foods include: onions, garlic, berries, apples, broccoli, and carrots.

Lose the laxatives, and a lazy gut

In a study that can be found in BMC Gastroenterology, researchers took a look at people with constipation. Around 91% of these sufferers told researchers laxative usage had become a part of everyday life. In other words, every day they would take laxatives, in the hope that it would solve the problem – but what about the cause?

What’s even more worrying is some users had almost grown dependent on these laxatives. They were convinced that without their pills they would never be able to deliver.

But what if the laxatives may simply be making the situation worse? Yes, they do their job, but they also put the gut out of action. Sometimes the digestive system becomes reliant on laxatives, meaning the gut gets less involved in the process of ridding itself of waste. 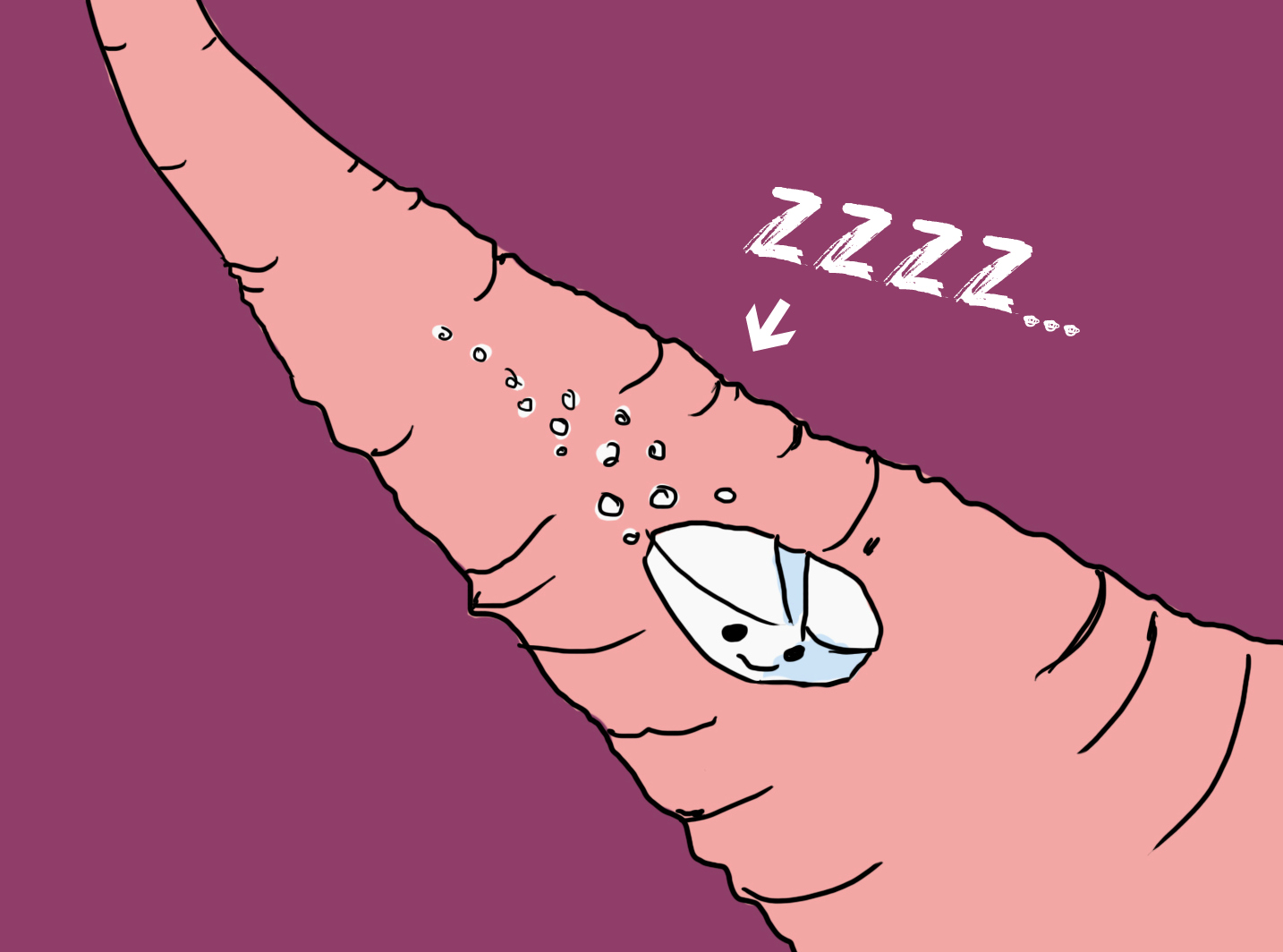 Keep an eye on your meds

Are you taking any other medication? If so, be sure to check out the box. Your affliction may simply be a side effect of your meds.

In fact, you can see this in the most common of drugs. Take a look at this study in BMC Pharmacology & Toxicology. Researchers questioned individuals that took medication about both constipation and diarrhoea. Out of 4622, 640 (13.8%) of these people claimed to have constipation. It may sound like a small portion, but it still shows a great deal of individuals are affected by these side effects. One notable perpetrator happened to be ibuprofen, which supposedly boosted likelihood of constipation.

Constipation is a rather common affliction but that doesn’t mean it should be swept under the rug or ignored. By turning to laxatives and medication we allow our bodies to become reliant. Instead we should look to encouraging healthy diets and body functions, such as peristalsis. A diet high in probiotics, fermented foods, and fibre may be just the kick your gut needs!