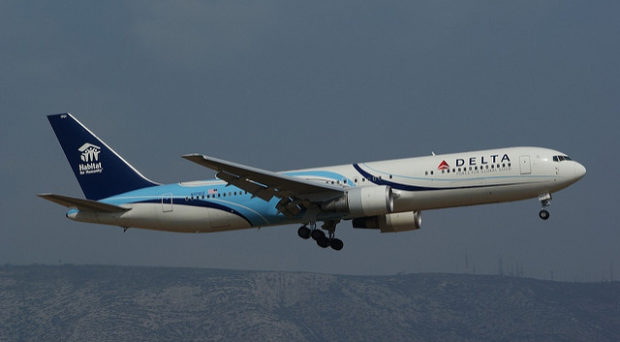 Highlights of the series include an analysis of the water footprint of growing different biofuel feedstocks in China. Xiaomin Xie and colleagues also identify provinces where water shortages would mean that growing biofuel crops would not be sustainable, offering insight for Chinese biofuel policy-makers.

Biofuel production from food crops is controversial as it competes with land use for food. One solution is to produce ethanol from waste biomass, however, this is more costly than the production of ethanol directly from food crops such as sugar cane and corn. In a techno-economic analysis, Tassia L. Junqueira and colleagues show that using waste biomass to produce ethanol in Brazil will become more competitive in the long term. The results have implications for climate change, since the suggested scenario of producing biofuel from waste biomass would reduce greenhouse gas (GHG) emissions by more than 80% compared to gasoline.

Three articles in the series address renewable jet fuels, an important factor in reducing the environmental impact of the aviation industry.  Sierk de Jong and colleagues compare the GHG emission performance of several renewable jet fuel conversion pathways from well-to-wake (the entire life-cycle of production and end-use). Meanwhile, Jeongwoo Han and colleagues compare well-to-wake pathways and GHG emissions for jet fuel production from corn and corn stover. Finally, Guolin Yao and colleagues carry out a techno-economic analysis of different jet fuel feedstocks, showing that sugar cane is the lowest cost, followed by corn grain and switchgrass. Taken together, these studies work towards achieving goals set by the International Air Transport Association (IATA) of carbon neutral growth of aviation by 2020 and a 50% reduction of CO2 emissions by 2050, compared to 2005 levels.

Thanks for finally writing about >Biotechnology for Biofuels – Special Issue
on Life Cycle Analysis – On Biology <Liked it!

Journal Development Manager at BioMed Central
Helen is part of the Biological Sciences publishing team at BioMed Central. She obtained her PhD in molecular ecology from the University of Glasgow, UK. Her post-doctoral studies in aquaculture genetics took her from Scotland to South Africa, before joining BMC in 2008.