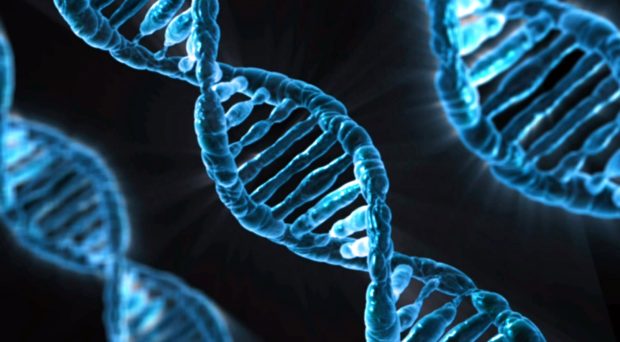 Genome Biology is thrilled to have published a number of high-quality research articles in 2016. This list highlights just a few of the editors’ favorite articles published this year. We have no doubt that there will be a lot of great research to come throughout 2017 and beyond. 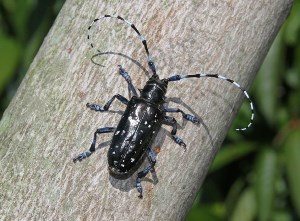 With the assembly of the leopard genome, we learned that you really are what you eat. Comparing the genomes of herbivores, carnivores, and omnivores showed distinct genomic changes associated with dietary specialization.

The Asian longhorned beetle genome shed light on the evolutionary success of beetles, in this case caused by the amplification and functional divergence of genes used for feeding on plants originating from fungi and bacteria.

We also got some insights into the evolution of innate immune response from researchers studying the OAS locus in Neanderthals. Turns out, introgression from Neanderthals into humans may have impacted human immunity.

Researchers in the UK investigated alternative methylation, giving us the first in vivo profiling of 5-formylcytosine. This methylation mark is associated with enhancers involved in tissue development. 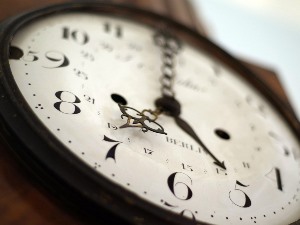 We were also given an epigenetic clock that is universally accelerated in cancer, showing the correlation between the epigenetic age of cells and cancer risk.

In Blood lipids influence DNA methylation in circulating cells, we learned that alterations in DNA methylation can occur as a consequence of a disease-related phenotype.

We saw a highly-sensitive, cost-effective updated method for single-cell on-chip barcoding. The method was used to detect gene expression changes during the progression of the cell cycle.

We were also given a method for compressing genome information, making it small enough to do large, cross-dataset comparisons, allowing for rapid phylogenetic construction, selecting appropriate reference genomes for read mapping, and identifying low quality samples.

A scan of publications in leading genomics journals found that one-fifth of papers have gene name errors, prompting editors and researchers around the world to consider the downsides of using Microsoft Excel for gene lists. This was one of our most talked-about articles of 2016! 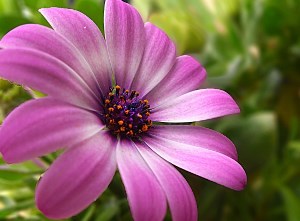 Researchers at the University of Toronto used an interesting approach to identify new receptors used in plant innate immunity, first using genomic screens to find pathogen effectors and then reverse genetic screens to find the cognate immune receptors in the host plant.

A new method for rapid gene isolation using mutant chromosome sequencing allows reduction in the complexity of the large genomes of wheat and barley, giving us the opportunity to find genes associated with specific traits.

We also found out that the heritable parts of the fecal microbiome are associated with visceral fat in humans.Specifically three human genes that affect the abundance of certain species in the microbiome, pointing to a potential role for these genes in mediating the link between the fecal microbiome and obesity. 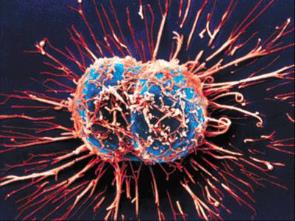 Researchers in China found an aspirin-induced lncRNA-mediated pathway with anticancer effects in colorectal cancer cells, shedding light onto the chemoprotective mechanisms of aspirin use.

The integration of 4C-seq analysis and GWAS provided new insights into complex disorders, finding a number of novel candidate genes, pathways, and regulators in the pathogenesis of inflammatory bowel disease.

Dominique has a PhD in plant enzymology from Carleton University. She joined BioMed Central in 2015 as a member of the Genome Biology editorial team.