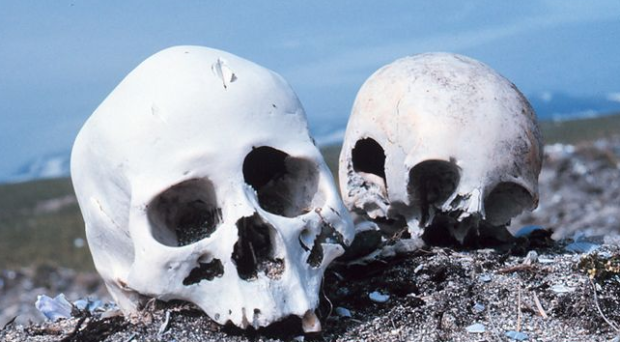 Recent biotechnological and bioinformatic advances that now enable us to read and analyse genomes of modern and even archaic humans have already led to fascinating insights into human evolution. Human demographic history as written from a limited number of genetic markers has partly been confirmed by the first genome-wide studies, but also due to the immense power of genomic data.

Analyses of modern and ancient human genomes not only allows comprehensive investigation into where and when our ancestors originated and migrated, but also how they adapted to environmental factors that were different throughout space and time. Genomic analysis of ancient DNA has already identified archaic human forms that remained unrecognized using classical approaches, and more are expected to be revealed, suggesting that our modern and archaic ancestors had mixed.

Encouraged by the success of a special article series in affirmation of Sir Alec Jeffreys’ discovery of DNA fingerprinting and its impact on science and society, Investigative Genetics has published an article collection paying tribute to a new branch of investigative genetics by providing a platform for the rapidly emerging field of human evolutionary genomics. The series includes research and invited reviews, and is still open for submissions.

In one review Irina Pugach and Mark Stoneking provide genome-wide insights into the genetic history of human populations in Southern Africa, India, Oceania, South East Asia and the Americas, highlighting some of the stories that have emerged.

Another review in the series by Michael Hofreiter and colleagues looks at how recent technological improvements have rapidly transformed ancient human DNA research to become a central component of modern anthropological research. With human genomes dating back 45,000 years having now been sequenced (and even older for other species) this is indeed a very exciting time for ancient DNA research. 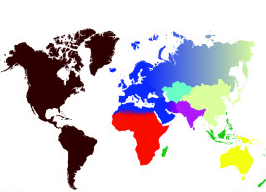 It’s hard to not be intrigued about where we originally came from, and now there are many tools that can be used to extrapolate this information from individual genomes. These data, together with what historical information we know, can then provide a picture of how and where our ancestors lived. Looking at these approaches, Andreas Wollstein and Oscar Lao discuss the most widely used methods in population genetics for evaluating individual genetic ancestry.

Mitochondrial DNA, which is maternally inherited and hence can teach us about maternal ancestry, has been a widely used tool in human evolutionary and population genetic studies over the past three decades. In a further review, Toomas Kivisild provides an update on mitochondrial genome sequencing for the assessment of female-specific aspects of human demographic history.

With such a fast-moving field as human evolutionary genomics, there is much a feeling of “what’s next?”. Sequencing a million-year-old genome will be a proud milestone – to date the oldest genome sequenced has been a 700,000-year-old horse. As technology continues to improve and read DNA that was previously inaccessible, who know’s what our genomes will tell us next.