Food insecurity affects one billion people around the world, with millions suffering from chronic hunger and under-nourishment. Urban societies often enjoy ease of access to worldly foods and the luxury to feast on meals of their choice, but if attitudes do not change, and action is not taken, everyone could be eating a limited diet. Global supply lines will become vulnerable as a direct result of human-induced climate change and we will bear witness to a decline in local production and reduced food imports.

Today is World Food Day, a day to commemorate the founding of the UN Food and Agriculture Organization in 1945. The UN General Assembly has designated 2014 “International Year of Family Farming.” This is to raise the profile of family farming and its significant role in eradicating hunger and poverty and contribution to world food security.

Food production is under significant stress from environmental change. In an era of increasing urbanization and climate change, the UN Food and Agriculture Organization’s focus is on sustainable and secure food systems. Our short-sightedness has led to us exhausting valuable food resources and a dependence on a minimal number of plants despite the vast variety available to us. Both food yields and food security are now threatened. The need for resilient and environmentally sustainable food systems capable of producing nutritious food is an ever more pressing matter.

The loss of biodiversity is accelerating on a global scale, even among farm animals. In 2012, UN Food and Agriculture Organization declared that 22% of domesticated breeds are at risk of extinction. The disappearance of the Earth’s wild plants and animals constitutes a fundamental threat to the wellbeing and survival of humankind. 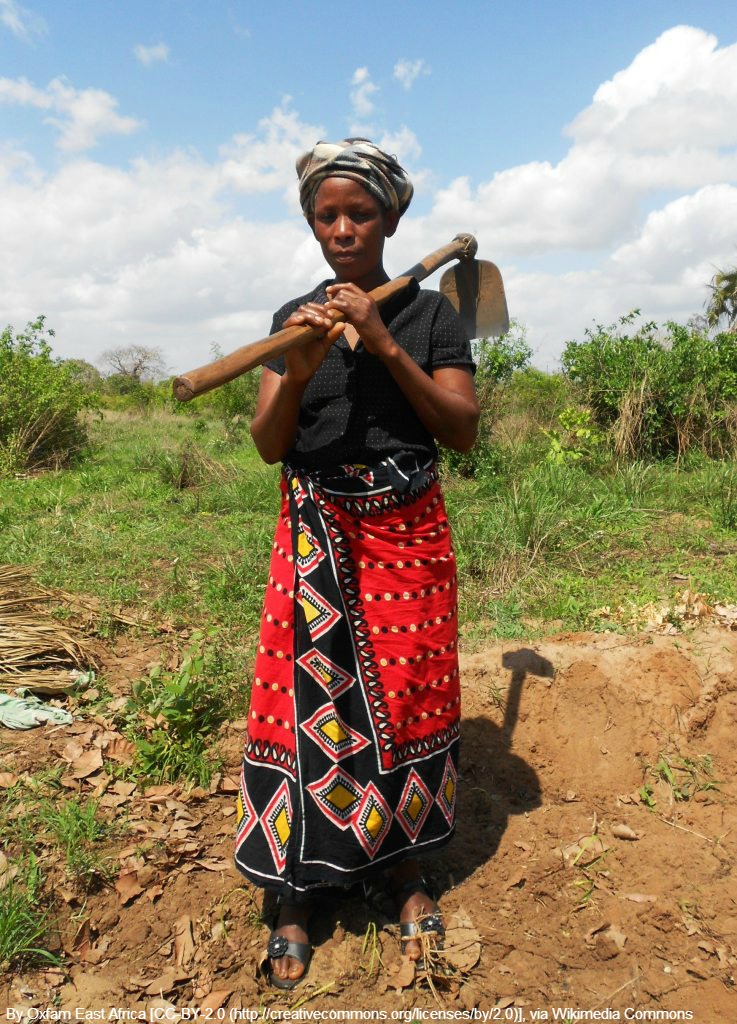 The figures are shocking. 75% of genetic diversity among crops was lost in the last century as farmers switched to genetically uniform, high-yielding varieties, while abandoning multiple local varieties. Although there is a vast amount of edible plant species, approximately 30 000, surprisingly only 30 crops account for 95% of human food energy. The bulk of which (60%) we rely on is rice, wheat, maize, millet and sorghum. This decline in the diversity of crops and animals is occurring in tandem with the increasing demand for food production to feed an ever growing population, which now stands at seven billion people. With environmental changes, it is more important than ever to have a large genetic pool to withstand and adapt to new conditions.

We are missing out on plants that could serve as a means of survival during times of drought, famine, shocks and risks. A recent study published in Agriculture and Food Security examined the diversity of underutilized edible plants. Ethiopian farmers face growing food insecurity caused by deforestation, drought, land degradation and climate change, but underutilized edible plants offer a salvation. They can supplement dietary requirements due to better nutritional value. Over thirty underutilized edible plants, such as S. guineense, D. abyssinica, C. spinarum, M. kummel, D. mesiliformis, X. americana and C. Africana, were found in the Chilga District in northwestern Ethiopia.

These undervalued plants have significant use for the poorest communities. Supplementing staple food groups, they also provide other services including medicinal value, fuel wood and charcoal, construction, timber and farm and household implements. 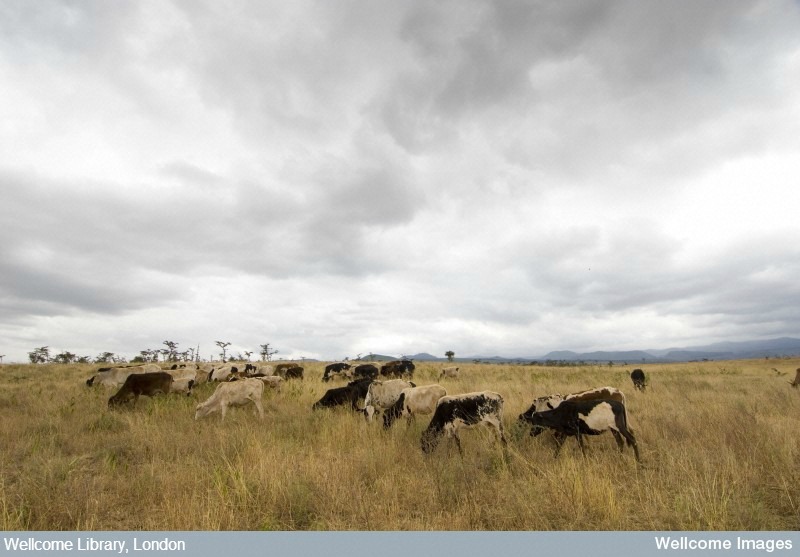 Adaptation to climate change is a major issue in the current food security discourse. Although the need for adaptation is well-known, the problem is there is limited scientific knowledge about how current farming systems can adapt and contribute realistic recommendations.

Attention is focused on Africa, implementing changes at the farm management level as well as changes in the policy and institutional decision environment. Research published earlier this year examined the impact on livelihoods.

Rural livelihoods are most vulnerable to climate change, with places such as Tanzania being at highest risk. This is because maize, constituting 58% of total cereal production and sorghum, another highly cultivated crop, are two of the most susceptible to climate stress. Researchers suggest farmers grow improved maize varieties combined with continued use of local varieties of both maize and sorghum, which despite their late maturity are valued for their drought tolerance. The integration of informal and formal seed system elements will be important for agriculture-based livelihoods in meeting the challenges ahead.

PR Assistant at BioMedCentral
With a BSc in Zoology from the University of Durham, Alanna assisted with cheetah conservation and land rehabilitation projects in Africa, before entering the realm of science communication. Having achieved a Masters in Science Communication from Imperial College London, and after experimenting with art infused science activities, she joined BioMed Central in April 2014.