Not only do our genes hold information about us, they can also tell us a great deal about the history of our species. This includes details about ancient migrations, subpopulation size and structure, and even estimates of the overall human population size at any one time. In addition, different parts of the genome can tell us different branches of our history; the Y chromosome is passed on through the male line, and can provide information about paternal family history. Conversely, we inherit our mitochondrial DNA from our mothers, providing insights into our maternal branch ancestors. 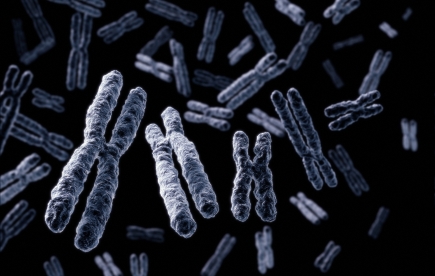 New research published today in Investigative Genetics reveals that the effective female population has been larger than the male population throughout human history, and the size of this difference is increasing. One of the main drivers of this trend is likely to be polygyny, where one male mates with many females, and the fact that in most societies, women tend to move to live with their husbands. This has resulted in females making a greater genetic contribution to the global population than males. As the female population continues to grow quicker than the male population, the authors observe that this ratio has increased in recent years.

The study compared maternal and paternal history by evaluating both Y-chromosome DNA and mitochondrial DNA. This allowed them to measure the impact of sex-biased processes during human evolution, such as migration and residence patterns. The techniques used here revealed novel insights into human population history, and the methods introduced should hopefully be widely applicable for further studies in the field. A Q&A has been published in Biome today with the lead author, Mark Stoneking, who provides his perspective on the research, including further information on how they worked out the ancient female and male population (im-)balance. 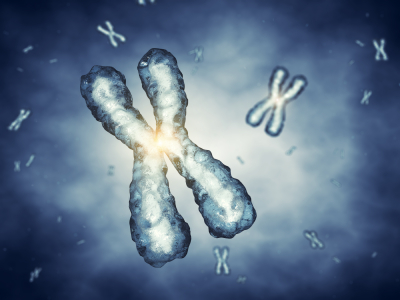 With the availability of advanced tools for genomic analysis, there has been an explosion of research in recent years providing new insights into human demographic history. This has been a hugely important development not only for geneticists, but also in related fields such as archaeology, anthropology, forensics and even linguistics, where previously unsolvable questions can now be addressed and potentially solved. While these results are of great interest, it is essential that the methodologies used are accurate in order for us to know any assertions are correct. A recent review by Chuan-Chao Wang et al., also published in Investigative Genetics, addresses one of the biggest problems in Y-chromosome phylogenetic studies: getting a proper mutation rate calibration of the Y chromosome. Our DNA changes throughout evolution due to naturally occurring mutations, which can make demographic and lineage dating estimates incorrect if these mutations are not accurately taken into account. There is, however, still controversy in the field on which substitution rate should be used. In this review, the authors propose a higher substitution rate than suggested in many previous publications.

It’s important to remember in applied genomics, and in many other scientific disciplines, that although we are using the best technology we’ve ever had access to, the current methods are not perfect. The reality is that sequencing does miss out parts of the genome, and population genetics is based on modelling. Specifically, estimates of population size are made based on the assertion that genetic variation represents the probability that everyone has the same chance of reproducing. While these calculations are tried and tested, being aware that results obtained are simulations (rather than actual figures) will help to make research of much greater use in the long term.