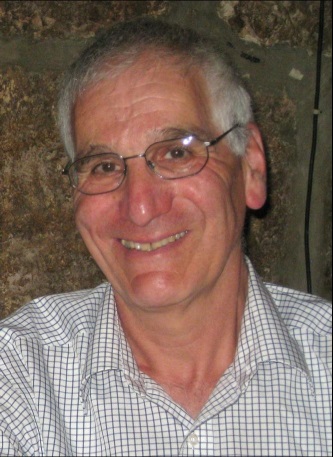 We would like to welcome Professor Robin Weiss to the editorial team as Reviews Editor for Retrovirology. Professor Weiss is Emeritus Professor of Viral Oncology at University College London, and is currently working on immune responses to HIV in relation to HIV vaccine development. His laboratory works on neutralizing llama antibody fragments as tools for HIV vaccine and microbicide development. In addition to this, they have adapted techniques used to study HIV neutralizing antibodies to other emerging virus infections in particular SARS, H5N1 influenza and rabies.

Robin is possibly best known for his discovery of endogenous retroviruses in chickens and for the identification of CD4 as the cell surface binding receptor for HIV. Without these important breakthrough discoveries, we would not be able to study HIV in the way we do today. Robin became a fellow of the Royal Society in 1997 and was awarded an Honorary Fellowship of the Royal College of Physicians in 1999. Imperial College London have awarded Robin the Ernst Chain Prize, noting that he “has pioneered our understanding of HIV and AIDS, particularly on the identification of CD4 as the HIV receptor and on the analysis of neutralizing antibodies to the virus”.

Robin’s expertise and impact within the retrovirus research community will be a great asset to the journal. We are truly honoured to have Robin on board, and greatly look forward to working with him on Retrovirology.