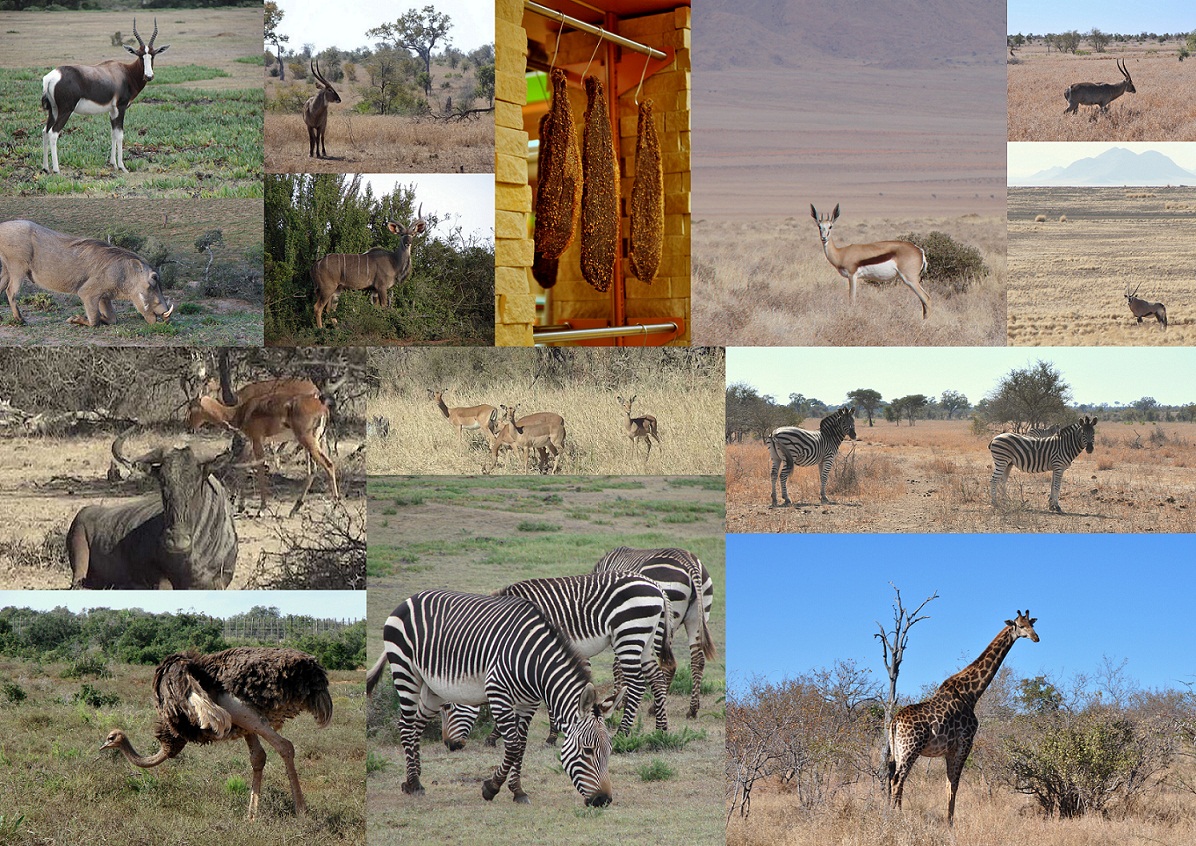 With the current, and rapidly spreading, worldwide situation of incorrect meat labelling, the question continually arises of how are we to manage this? Not knowing what meats we are actually buying and eating is an important issue to most people for a variety of reasons, occasionally religious, but more often simply because we believe we have the right to know.

A new study published in Investigative Genetics has revealed that almost 80% of 146 meat samples purchased from various sources in South Africa were incorrectly labelled. The samples analyzed were wild game meat, in particular biltong (air dried strips), which is hugely popular in this region of Africa. Meat substitutions included cattle, horse and pig; game species such as kudu, gemsbok, ostrich, impala and springbok; and also uncommon species in the market including giraffe, waterbuck, bushbuck, duiker and, the red-listed endangered species, mountain zebra.  Even kangaroo was found in some samples.

The genetic distance between many African ungulate species often overlaps, and so can be difficult to decipher using some DNA identification methods, especially with the limited resources available in developing countries. The method in this study involved using mitochondrial COI DNA barcoding and cytb sequencing, and compared the results to known samples and library sequences. The authors propose this as the most effective available method for meat authentication in South Africa, and that it should be widely used.

There have been ‘food forensic’ methods for several years now to test the DNA content in meat for species identification. However, the methods used, and the general level of pressure from officials, in different countries varies immensely. With this in mind, the increased demand now for stringent DNA checking in meat highlights that an easily available method, such as mitochondrial COI DNA barcoding and cyt b sequencing, is appropriate and necessary to manage the meat scandal in developing countries such as South Africa.