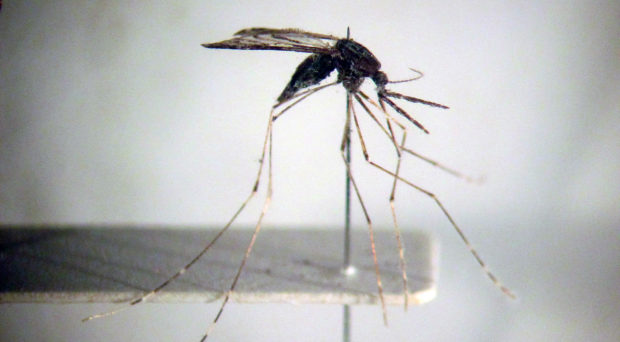 Malaria is among the leading causes of illness and death in Sub-Saharan Africa. In Madagascar, 487 deaths among 463,689 cases were recorded between January and March 2020. Moreover, there is an extreme heterogeneity of malaria in this country, even in very close areas.

Malaria is caused by a parasite of the genus Plasmodium that is transmitted to a human by the bite of a female mosquito of the genus Anopheles. Out of the five Plasmodium species that can infect humans, four are present in Madagascar, with Plasmodium falciparum and Plasmodium vivax being the most prevalent. Among the 26 Anopheles species described in the country, six have the capacity to transmit human malaria parasites of which Anopheles funestus and Anopheles arabiensis are the major vectors. Due to its high abundance in areas of Madagascar with malaria, Anopheles coustani has been suspected to act as a secondary vector for many years, with a probable implication in increasing malaria cases.

Combined parasitological and entomological information is critical for developing effective strategies for interrupting malaria transmission and moving forwards to malaria elimination. Toward this aim, we conducted parasitological and entomological surveys in two villages (Ambohitromby and Miarinarivo located 1.5 km apart) in Northwestern Madagascar which faces a high malaria burden, to determine which Anopheles species contribute locally to malaria transmission.

The results of our study showed that An. coustani played a major role in malaria transmission in the village of Miarinarivo despite the presence of An. arabiensis and An. funestus known as major malaria vectors in the country. This is the first time that An. coustani is found to be a major local malaria vector in Madagascar. An interesting fact is that both An. arabiensis and An. coustani exhibited a significant higher indoor biting behavior in Miarinarivo, while being significantly outdoor biting in Ambohitromby, advocating for the presence of different populations of each species in each village.

Our work demonstrates the variability of vector biology dynamics between two neighboring villages with similar ecological settings. The results of this study can be used to better describe the epidemiology and transmission of malaria in Madagascar and to provide relevant information as guidance for adapted malaria vector control strategies. 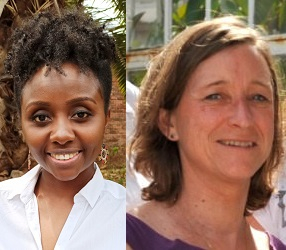 Jessy is a medical entomologist interested in vector biology and the interactions between malaria parasites and their mosquito vectors. As a Calmette-Yersin PhD fellow, she was hosted by the Immunology of Infectious Diseases Unit at the Institut Pasteur de Madagascar where she carried out much of her research work. She is a current Post-doctorate at the Malaria Alert Centre of the College of Medicine University of Malawi.
Follow: https://twitter.com/goupeyou_youmsi

Catherine is a molecular and medical entomologist, interested in malaria vectors for many years. She has developed field to lab approaches for a better understanding of Anopheles competence to transmit malaria. She is heading the Mosquito-Plasmodium Interaction Research Group at the Pasteur Institute in Paris. You can follow her publications on https://research.pasteur.fr/en/member/catherine-bourgouin/