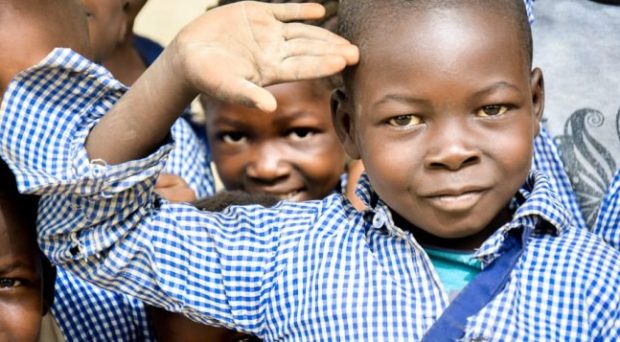 The WHO provides a list of different malaria vaccine candidates,  including RTS,S and PfSPZ. The organisation states that RTS,S is the first and so far only vaccine candidate that has shown to provide “partial protection against malaria in young children” in a phase 3 trial. In this trial conducted from 2009 to 2014 in 7 African countries, the vaccine prevented 39% of malaria cases, 29% of severe malaria cases and 29% of severe anaemia cases that would normally require blood transfusions.

RTS,S is given in 4 doses to young children (the first three before their first birthday and the last one around their second birthday). Adverse reactions were similar to those of other childhood vaccines. Side effects included pain and swelling at the injection side, with occasional seizures in febrile children. However, all children who suffered from febrile seizures made full recoveries (see also final results from last trial and seven year follow-up).

The RTS,S vaccine has been under evaluation in Malawi and Ghana since April this year through routine immunisation programmes in selected areas – with Kenya hopefully joining at a later date. The purpose of this new trial is to evaluate the feasibility of administering the necessary number of doses of the vaccine, the impact of the vaccine on the number of childhood deaths and its safety when used as part of routine immunisation.

Another vaccine candidate against malaria, PfSPZ, is also promising. So far it has only been tested on relatively small numbers of adults in the US, adults in Mali and children and adults in Tanzania, Equatorial Guinea and Kenya. First results showed that the “PfSPZ Vaccine was extremely well tolerated” and that the level of protection might be highest among children except infants, whose immune system might not be mature enough. The first large field trial is due to start in 2020 on the island of Bioko, Equatorial Guinea.

Any malaria vaccine will need to join – and not replace – existing malaria control efforts. Dr. Nsofor from Nigeria Health Watch stresses that “[o]ther proven methods for preventing malaria, such as long-lasting insecticide-treated nets (LLIN), intermittent preventive therapy for pregnant women, proper sanitation and the application of residual insecticide, must be sustained and improved.” Nsofor also highlights challenges in regards to the storage, delivery and funding of vaccines.

Why are these Malaria vaccine candidates so important?

One out of every 20 children in rural areas of Africa die from malaria before their fifth birthday. Consequently, the future of this fast growing and developing continent is under threat. Since the RTS,S and PfSPZ vaccines both provide protection against Plasmodium falciparum – the most common malaria parasite in the WHO African region – and are suitable for children, they could be game changers in the fight against malaria in Africa, and then hopefully the rest of the world. 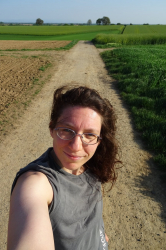 Editor at BugBitten
As a medical student who has lived in Germany, the UK, Nigeria, Spain and the US, Anja Choon has a deep interest in tropical health. So far, she worked for the Red Cross, Pro Health International, Nigeria Health Watch, the University of Münster and the School of Oriental and African Studies. In a former life, she was a language documenter and gained a PhD in Field Linguistics.