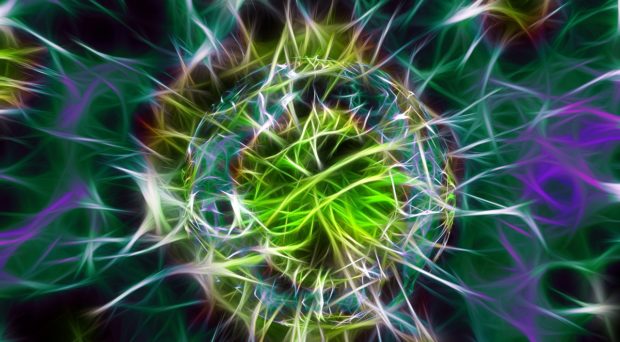 The microorganisms that form our microbiota are found inside and on us, and completely outnumber us in terms of cell number. For a species that values identity, this fact does give rise to two immediate, philosophical question: are we really ourselves or are we them? And where do we end and they begin?

Whilst it is true that we don’t know the full extent of the influence of our microbiota on us, it is evident that the relationship between us is close and complex – we are not simply a house for them and they are not just simply squatters. 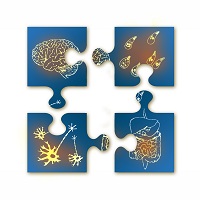 For example, there is growing evidence that our gut microbiota influences the central nervous system and vice versa – the gut-brain axis. For instance, Irritable bowel syndrome is thought to be linked to stress impacting on the microbes inside the gut. And conversely, intestinal health has an influence on mental health. Therefore, our microbiota have the potential to influence our character as well as our physical condition.

The complexity of our relationship with our microbiota does imply a long history of coexistence. Looking back over the course of human existence, how much did our microbiota determine the way we evolved? And indeed, did we force our microbiota to evolve too? Looking forward, it will be interesting to see how our microbiota will help us evolve. Yet, we may not need to look too far into the future to see if this will happen; we have sufficient technology at our command today that it may be possible to manipulate the microbiota to help us evolve? 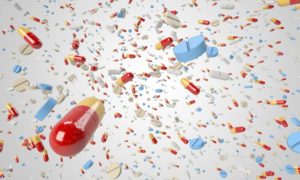 Of course, we have already been manipulating our microbiota a little bit already. In some cases, this influence is unconscious such as when we take antibiotics, which can change the microbial community within us. In other cases, we are deliberately changing our microbiota: scientists are looking at the microbiota for therapeutic solutions to human diseases and infections, such as transplanting stool from a person with a healthy microbiota to a person with Clostridium difficile infection.

This is all very well, but what I would like to know is if our microbiota could enhance our existing abilities, as well as remedy illnesses… 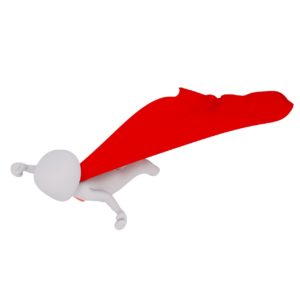 In the world of superheroes, there are lots of (bizarre) ways you can get enhanced abilities: Spiderman gets his powers after being bitten by a radioactive spider; the fantastic four are exposed to cosmic radiation; Captain America is injected with a serum that turns him into a super soldier, Iron Man has his power suit and the X-men have special genetic mutations that give them their abilities. If it is ‘possible’ to get your abilities through these means, then why not from microscopic organisms living inside you i.e. the microbiota. If this sounds a little bit familiar to you, that is because in a galaxy far far away the Jedi order (and the Sith) achieve extraordinary abilities by connecting with ‘The Force’ via microscopic organisms living within them – midichlorians.

Abilities such as flying, shooting lasers out of our eyes, or having metal claws protruding out of your hands may be extremely difficult (and possibly painful) for microorganisms to help us achieve, however, there are other powers or abilities that could be more easily attainable. There could be a microorganism (or a combination of them) that could help us concentrate better, improve our memory, run just a little bit faster, jump higher, hear better, see better, heal faster or be braver. 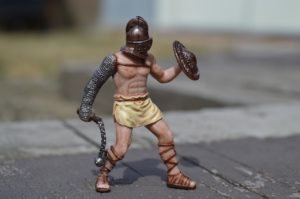 In the case of the last ability – bravery –  we already know that the pathogenic parasite Toxoplasma gondii induces infected rats to ‘appear braver’ by making them heedless to danger, so they are more likely to expose themselves to cats. In this case, the parasite is manipulating the host to increase its own chances of spreading, and it is not exactly courage that it is conferring in the rats (more like recklessness) but it is not difficult to imagine a non-pathogenic microorganism having a similar effect. Although, I have seen and read enough science fiction to know that this could not end well at all – you can just picture a villainous dictator creating a kamikaze army to take over the world! 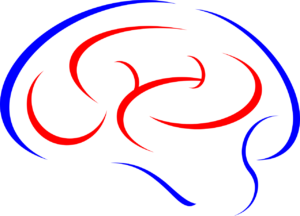 The brain is a very complex organ, one which we know very little about, but, as mentioned before, the gut microbiota can influence the brain, so could introducing certain microorganisms to the gut microbiota allow us to tap into superior mental abilities? How could this work theoretically? Possibly by inducing the production of high levels of chemicals that modulate areas of the brain responsible for certain traits such as short-term memory (as an example), so that individuals that carry a significant number of these microorganisms will be able to take in a lot of information quickly.

Using the microbiota to enhance our abilities is just conjecture on my part and, as far as I know not happening at the moment, but it is an appealing option (compared to genetic manipulation or even cosmic radiation) in so far as that the changes are not permanent. They can be reversed or the effects can wear off, so we will not be altering a person forever, nor will we be forcing changes on to future generations, as the microbiota is not a heritable unit (although family and close relationships can influence our microbiota).

Even though this is just a hypothetical blog, the nerd in me, cannot help but be excited by the thought that our microbiota could be the real world equivalent of midichlorians, and they could help us ‘tap into’ potential abilities. It would be interesting to see what, if any, ‘ability enhancing’ microorganisms emerge in the future.

I love the fun you put into the microbiome. I’m a bit of a nerd myself and enjoyed reading this!