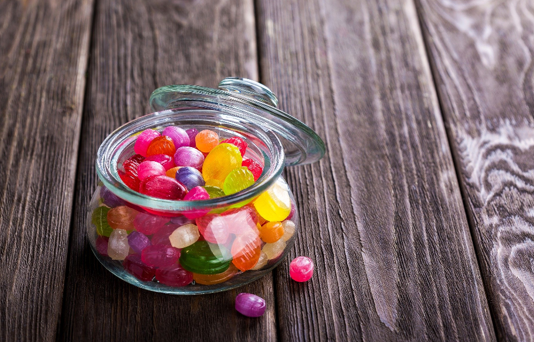 Are your kids addicted to sugar? Children between the ages of 2 and 18 should eat less than six teaspoons of added sugar per day on average. This adds up to around 25 grams of sugar. According to Public Health England (PHE) children consume much more sugar than recommended; this equals around eight excess sugar cubes a day or 2,800 excess sugar cubes per year.

This has instigated the ‘sugar smart’ campaign led by PHE which is aimed at raising awareness of the amount of sugars in foods and drinks and to encourage parents to reduce their children’s sugar consumption. ‘Change4life‘ is England’s first national social marketing campaign, promoting the following the slogan “Eat Well, Move More, Live Longer”.

The Change4Life Sugar Smart campaign was launched on January 4th 2016. TV, billboard and digital advertising ran for six weeks to support the campaign. A Sugar Smart app was available for parents to download free of charge. The app enabled users to scan barcodes on food and drink packaging to find out how many grams of total sugars were contained in the product; depicted in sugar cubes, to help consumers visualize the amount.

A recent study published in BMC Public Health aimed to determine whether the campaign was effective in altering dietary behavior, by assessing any impact of the campaign on sugar intake among children aged 5-11 years. This included looking into the parental perceptions of the campaign and exploring barriers related to reducing sugar intake.

Parents/guardians were asked to report their child’s dietary intake; telephone interviews were also conducted. This covered a range of topics including understanding of the general change4life message, the impact of sugar on health and family and social barriers experienced whilst trying to reduce children’s sugar intake. Findings indicate that parents often feel confused over the difference between ‘good’ and ‘bad’ sugar.

Following the campaign, many parents reported that they tried to switch out unhealthy food for a healthier version and reducing portion sizes, however, the largest barrier included time constraints due to a fast paced life style and the easy availability of sweet treats which led to increased leniency; for example, pudding at school or temptation in the local supermarkets.

“You get tired and sometimes you go, “oh, just eat it then”

Overall it was found that the health marketing campaign raised awareness of sugar in food and drinks in both parents and children, impacting food consumption in families. Sugar smart campaigns are likely to have a positive influence on reducing sugar consumption.

The study concludes that a health marketing campaign aimed at both parents and children has a positive impact in reducing sugar intake, however, reductions in sugars are not always sustained long term.

Parents want to reduce their child’s sugar intake, but societal barriers as well as confusion over aspects of the diet to change often hamper efforts.

Generally, the campaign was successful in raising awareness amongst both parents and children. The findings suggest that further education is required when it comes to different types of sugar and food labeling. 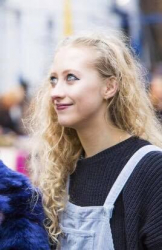 Assistant Editor at SpringerNature
Megan is currently an Assistant Editor working on the BMC Series. She joined BMC in 2019 after completing her bachelor's degree in Biological Sciences at Bournemouth University.