Helminth parasites, or parasitic worms, cause severe disease in grazing ruminants. Anthelmintic drugs are frequently used to control these infections, but this has resulted in the emergence of anthelmintic-resistant (AR) helminth populations. AR has been detected in all major helminth species across Europe and globally and threatens effective control of parasitic infections.

COST Action COMBAR – Combatting Anthelmintic Resistance in Ruminants – is a European based working group that aims to advance research on the prevention of anthelmintic resistance (AR) in helminth parasites of ruminants in Europe and disseminate current knowledge amongst stakeholders.

The third joint Working Group and Management Committee meeting of COMBAR was held between 27th-29th August 2019 at Het Pand situated in the historical center of Ghent, Belgium. 125 participants from 31 countries and 5 continents attended the three-day meeting. Key opinion leaders and specialists discussed their research and innovations for sustainable helminth control with the central theme being “Anthelmintic resistance in ruminants: Who cares?”. This topic was addressed through four main themes with keynote and oral presentations. 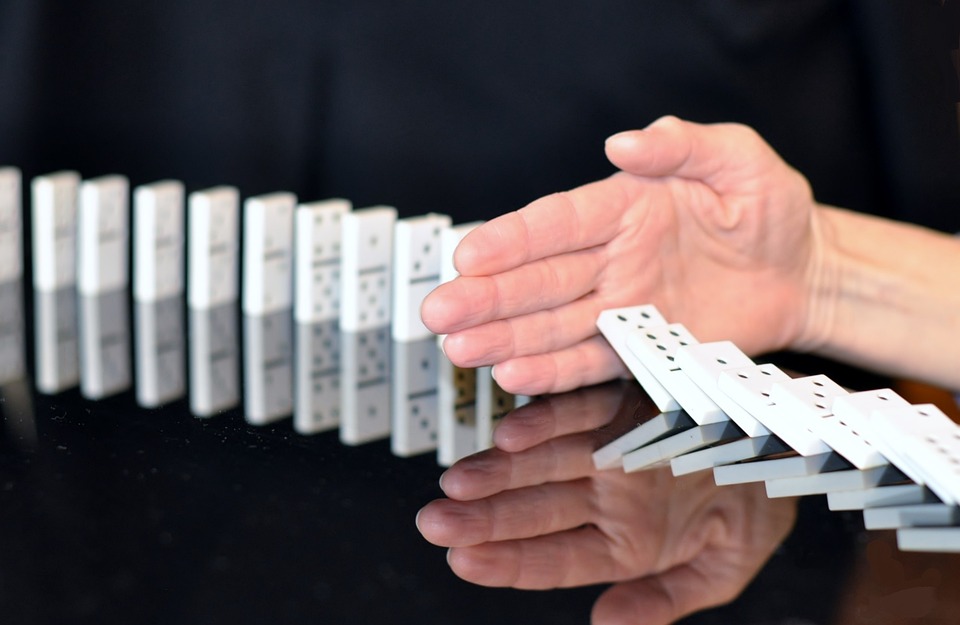 “Antimicrobial resistance (AMR) is globally one of the most important societal challenges and economics plays an important role in combatting antimicrobial resistance”, said Jarkko Niemi of Natural Resources Institute Finland. Although AR may be considered part of the bigger AMR problem, it should not be confused with antibiotic resistance as the involved pathogens, drugs, impacts, and mechanisms are different. The financial impacts of AR to farming can nevertheless be substantial.

Everybody has a role to play in sustainable parasite control

“Everybody has a role to play in sustainable parasite control”, said Gustavo Sabatini of Boehringer-Ingelheim Animal Health. The pharmaceutical industry has an important role in directing investments towards the development of efficacious parasite control solutions that are both safe to the environment and food consumer. If every stakeholder plays its role accordingly, it will be possible to extend the lifetime of current antiparasitics with negligible harm to the environment and, at the same time, to develop the solutions for sustainable and effective parasite control programs in the future. 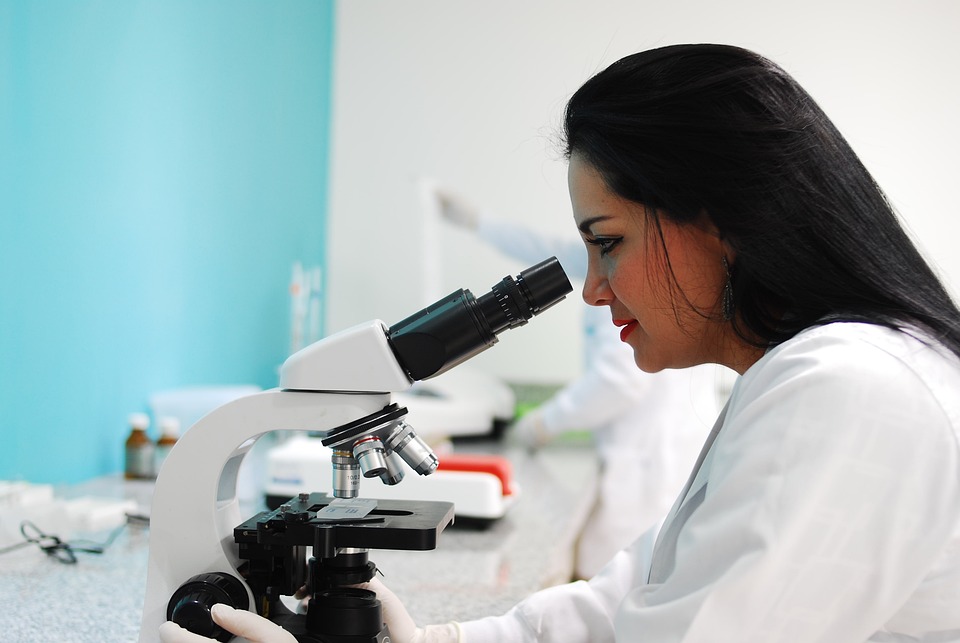 “Consideration of the many factors that affect the outcome and interpretation of the current field test for AR [the fecal egg count reduction test] has made it obvious that a simple protocol leads to significant variation between test outcome”, said Ray Kaplan of University of Georgia, USA. Ray leads a group of specialists developing new guidelines for field diagnosis of AR. He proposed that separate procedures should be followed for field and research use. 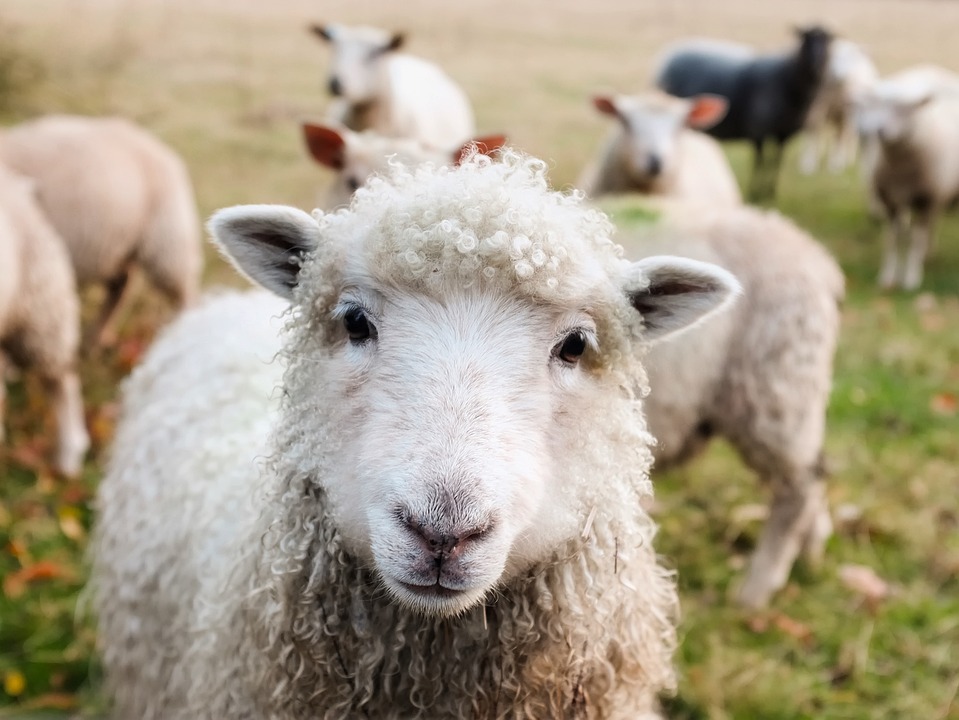 Deborah Maxwell of ParaBoss said that “In Australia, they have eight regional programs based on a cohesive set of anthelmintic resistance management principles that are adapted to regional conditions”. Adapting grazing management results in immediate reductions in the need to use anthelmintics, while genetic breeding for sheep resistance has not given clear results so far.

“This experience was important for my personal and scientific growth because it was a great opportunity to learn and improve techniques for the diagnosis of worm infections in cattle.”  – Alessandra Amadesi, University of Naples Federico II, Italy

What progress has COMBAR achieved so far?

At the mid-point of the European Cooperation in Science and Technology (COST) action, COMBAR has made considerable progress in fulfilling its aims. To date, 32 countries are part of the action with 180 working group members, with nearly 40% of participants being early-career researchers. Fourteen STSMs have been completed so far involving 12 countries. Two successful training schools have been held on advances in diagnosis of helminth infections and AR, and the socio-economic aspects of helminth infections and AR. To date, COMBAR continues to disseminate information to the veterinary community and has published five scientific articles, including two key-opinion papers “100 Questions in Livestock Helminthology Research” and “Control of helminth ruminant infections by 2030“. 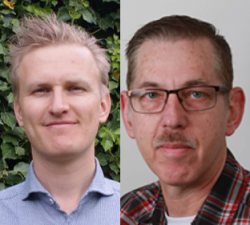 Johannes Charlier graduated as a veterinarian from the Faculty of Veterinary Medicine (Ghent University) in 2002. After graduating, he worked as a researcher at the Laboratory of Parasitology (Faculty of Veterinary Medicine, Ghent University) and specialized in the diagnosis, epidemiology, and economics of helminth infections in ruminants. Since 2007, he is a diplomate member of the European Veterinary Parasitology College. He worked two years as scientific director for Avia-GIS, and in 2017 he started his own consulting activity (Kreavet) with the aim to provide scientific support for sustainable animal health solutions. He has published more than 70 peer-reviewed articles and has been recognized by several awards including the Peterhas Nansen Young Scientist Award of the World Association for the Advancement of Veterinary Parasitology (WAAVP). Johannes chairs the Combatting Anthelmintic Resistance in Ruminants (COMBAR) group.

Theo de Waal is Associate Professor in Veterinary Parasitology in theSchool of Veterinary Medicine, University College Dublin, Ireland. He is an European Veterinary Specialist in Parasitology with more than thirty years’ experience working within the veterinary parasitology field leading or working on more than 30 national and international research projects. He has a general research interest in the field of veterinary parasitology and epidemiology with specific expertise in tick and tick-borne diseases, diagnosis, vaccine production and integrated control of animal parasites. He has published more than 100 peer-reviewed articles. His current research projects include anthelmintic resistance in ruminants and horses and the development of innovative and sustainable strategies to mitigate the impact of global change on helminth infections in ruminants. Theo is a member of the Parasite Control - Technical Working Group of Animal Health Ireland and a Short-Term Scientific Missions Panelist for COMBAR.