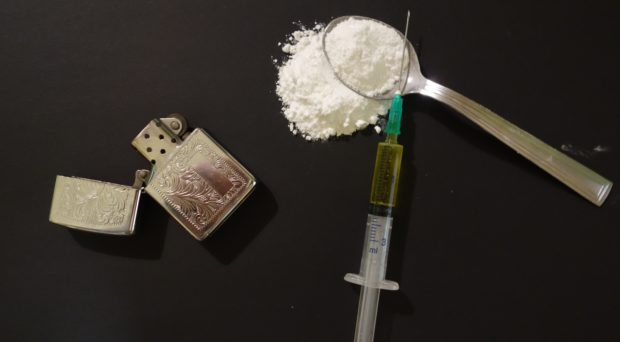 People who inject drugs face many health challenges. Aside from the highly publicized overdose epidemic, people who inject drugs are at risk for several infectious diseases due to the unsterile nature of injecting drugs. These infections range from hepatitis C and HIV to bacterial and fungal infections. Some infections are limited to the skin, like abscesses. Other more serious infections occur when bacteria or fungus penetrate deeper into the blood stream. When these infections get into the blood stream, they have the potential to infect bones, the central nervous system or the heart, among many other sites. When the heart is infected, the heart valves are the main sites that become affected. This condition we term infective endocarditis.

Infective endocarditis is a serious condition with a high likelihood of death or other complications. Examples of these complications include heart failure or embolism – clots that break off the valve and block blood vessels. These clots can block blood vessels in organs such as the kidneys, lungs or brain, leading to death of a part of that organ. The mainstay of treatment are antibiotics and under certain conditions some patients may need surgery.

With the recent increase in the United States and elsewhere of injection drug use and, consequently, infective endocarditis, a debate has unfurled in the mainstream and academic literature investigating what to do when people who inject drugs need surgery for infective endocarditis. This public debate echoes the concerns doctors and surgeons face on a day-to-day basis when dealing with these cases. Health care providers attempt to improve health and therefore try to do everything possible for all patients, however, the recidivism of drug use poses some unique challenges to surgical intervention, even when otherwise medically indicated in this specific set of circumstances. Some providers have chosen to defer or deny surgery even when indicated, although others have proposed strategies that include signed-contracts agreeing to abstinence, multidisciplinary-team treatment approaches, and even a “three-strike rule.” 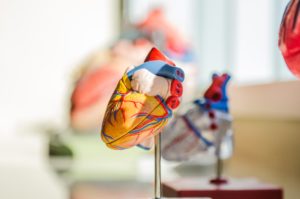 Many studies from diverse medical centers around the world have provided some evidence of the risks of death and reinfection after surgery in people who inject drugs. A recent study summarized many of these studies in a systematic review and meta-analysis. The authors reported that people who inject drugs have a similar risk of death compared to people who do not inject drugs at 30 days after cardiac surgery for infective endocarditis. In this type of study – meta-analyses – the published results of many studies are pooled using different statistical techniques. 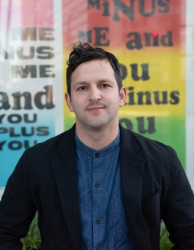 David Goodman-Meza, MD, MAS, is an Assistant Professor in the Division of Infectious Diseases at the David Geffen School of Medicine at UCLA. Dr. Goodman received his medical degree from Universidad Autonoma de Baja California in Tijuana, Mexico. He completed his internal medicine residency at Albert Einstein College of Medicine/Jacobi Medical Center and infectious diseases fellowship in Infectious Diseases at UCLA. He received a master’s degree in clinical research from UCSD. Dr. Goodman is interested at the relationship of substance use disorders and infectious diseases, and the impact of substance use disorders’ treatment on infectious diseases outcomes.