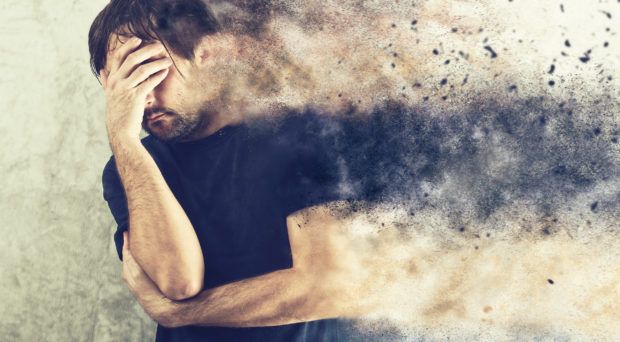 Our systematic review found that detention had a detrimental effect on an individual’s mental health, over and above the negative impact caused by uncertain immigration status. Not exactly a shocking revelation, I know. However, this finding supports those of a previous review by Robjant and colleagues that demonstrated adverse mental health consequences of immigration detention are consistently recognised internationally.

Research into immigration detention is sparse and, when it is conducted, it often has various methodological problems. One of the reasons for this is that research in detention facilities is severely restricted, with random sampling being the norm. Consequently, recruiting detainees usually takes place in communal areas such as break rooms or cafeterias, which could result in a bias towards including individuals that are healthier than the average immigrant detainee.

Another issue regularly encountered, especially with studies analysing secondary data, is that data recording within detention centres is largely flawed and disorganised. For example, one study found a lack of available records for many detainees, and only 7% of all recorded detention centre interventions included a formal mental state examination.

Further problems can be identified in the execution and reporting of detention centre studies. That is, the majority of studies do not describe the detention environment in enough detail for it to be considered as a potential influencing factor (over and above the effect of being detained itself) on the mental health of detainees. This also makes it extremely difficult to generalise or compare the findings from different studies.

Furthermore, many studies have relied on self-report measures, which are often not validated specifically for use with detainee populations, and should not be equated to diagnostic clinical assessments. A lack of clinical assessments conducted in detention settings has been identified as well. Finally, the majority of studies are cross-sectional rather than longitudinal which means that it is more difficult to be certain about the causal link between detention and worsening mental health.

In order to improve the research with an immigrant detainee population we suggest there needs to be:

Importantly, there are various ways to improve the current immigration system in order to minimise further harm being done to already vulnerable people. These may include:

Detention should be viewed as a traumatic experience in and of itself. It worsens the mental health of asylum seekers and refugees, and this is particularly true for detainees who were vulnerable before detention. On a more hopeful note, there has been an increase in research on detained immigrants in the past 10 years and with this comes an increased profile with the media, public and policymakers – this might just be enough to lead to real positive changes in the near future.

Claire is the research coordinator at the Helen Bamber Foundation (HBF) in London, UK. HBF is a charity that works specifically with adult survivors of human cruelty. She is currently facilitating a feasibility Randomised Control Trial evaluating the efficacy of Narrative Exposure Therapy in reducing post-traumatic stress disorder symptoms with victims of human trafficking. When not conducting research Claire enjoys wild swimming, exploring new places by bicycle and watching Wes Anderson films.