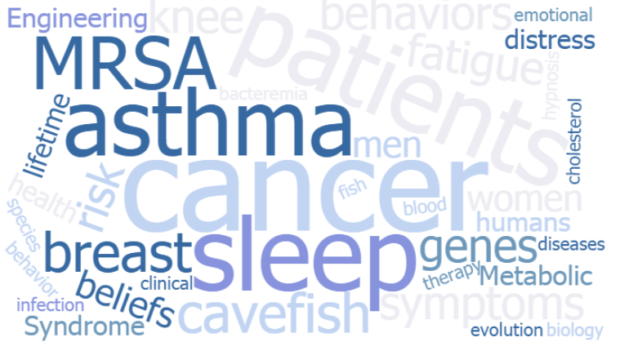 BMC Cancer: Does hypnosis improve the quality of life for prostate cancer patients?

Individuals suffering from prostate or breast cancer can experience symptoms such as emotional distress, fatigue and sleep difficulties resulting in a decrease in their quality of life. While previous studies have identified the benefits of hypnosis and other group interventions in reducing fatigue and emotional distress in breast cancer patients, a study by Grégoire et al. published in BMC Cancer sought to identify whether these types of interventions would also be beneficial to prostate cancer patients.

The study assessed 25 men with prostate cancer and 68 women with breast cancer before and after a self-hypnosis/self-care group intervention. The researchers then analyzed the impact this group intervention had on the patients’ quality of life, sleep difficulties and fatigue. 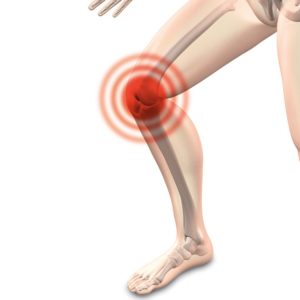 The study found that patients were often uncertain of how to interpret their daily symptoms, and what they can do to influence the rate of decline. This resulted in patients believing that joint replacement is the only effective option available to them. Ultimately, misunderstandings about knee osteoarthritis led to a negative impact on the individuals’ participation in activity, their health behaviors and their self-management.

The researchers concluded that improving the provision of information to those with knee osteoarthritis may help guide positive health behavior and self-management decisions. 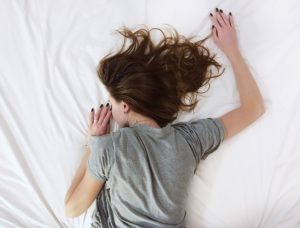 Metabolic syndrome consists of multiple conditions such as high blood pressure, excess fat around the waist and abnormal cholesterol levels which, when combined, increases the individuals’ risk of stroke, heart disease and diabetes. Previous studies have investigated the link between differing lengths of sleep duration and various diseases such as obesity, hypertension and hyperglycemia.

Two new BMC journals opened for submissions in June. BMC Biomedical Engineering will focus on the combination of tools and methods from biology and medicine with mathematics, physical sciences and engineering with the ultimate goal of improving human health. BMC Chemical Engineering will encompass the production of, use, transformation, transportation and reuse of chemicals, biochemicals, materials and energy.

Both journals are now open for submissions, and many more journals will soon be launched to expand the scope of the BMC series beyond biology and medicine and into engineering. Both journals are open access and peer reviewed, and neither makes editorial decisions on the basis of the interest of a study or its likely impact. The first articles will be published in November 2018.

BMC Pulmonary Medicine: Earlier smoking after waking and the risk of asthma 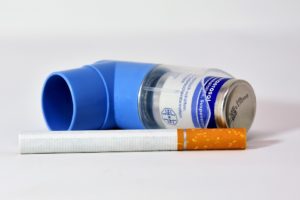 Research conducted by Arielle Selya, Sunita Thapa and Guarav Mehta investigated whether smoking within 5 minutes of waking up (an indicator of nicotine dependence) was independently associated with asthma. Outcomes of asthma assessed included lifetime asthma, past-year asthma, and having had an asthma attack in the past year.

A common dilemma for those that treat patients with MRSA, is whether to include their own therapy based on experience and clinical estimation (empiric therapy), as well as using vancomycin, as overuse of this antibiotic can have adverse events. In a paper published by BMC Infectious Diseases, Butler-Laporte et al. assess whether a score based on patient factors and MRSA colonization is able to predict the risk of MRSA infection in cases of S. aureus bacteremia, to inform the need for empiric coverage.

The researchers found that MRSA colonization surpassed all other factors to be the only reliable and independent predictor of MRSA infection. Further patient diseases or disorders were not adequate predictors of MRSA colonization. The study results indicate that a clinical approach based on a patient’s known MRSA colonization status and on local susceptibility patterns may be appropriate.

Blind cavefish exhibit human Autism Spectrum Disorders (ASD)-like symptoms. They exhibit repetitive behavior patterns, rarely sleep or interact with mates, swim continuously and have high levels or cortisol (the stress hormone) in their blood. In a paper published by BMC Evolutionary Biology, Yoshizawa et al. used this species as a model to study the genetic mechanisms which underlie ASD.

Although the researchers do not believe the behaviors between humans and fish are at the same levels of complexity, their findings do suggest that the behaviors in both species are evolutionarily conserved. The study surveyed genes that share the same evolutionary ancestor between cavefish and humans and similarities were identified. They also surveyed evolved genes in the cavefish lineage, finding that ASD-risk genes evolved at twice the rate of other genes across the cavefish genome. The study concludes that the evolution of humans and fish share basic neural networks that generate ASD-like behaviors.