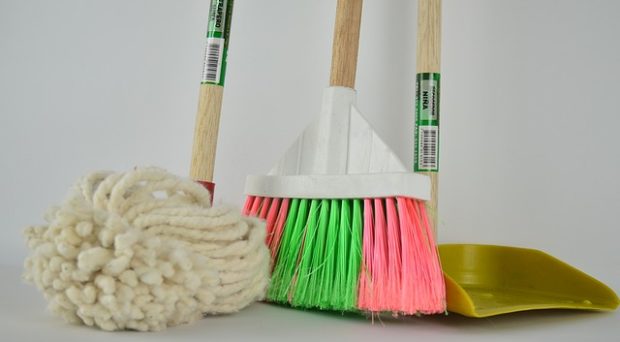 Household activities are a core part of the daily lives of retirees. Previous work has found that this population devotes more time to housework activities than their working spouses and this has become more pronounced since the increase in life expectancy and subsequently the increase in time spent not working.

However, men tend to still avoid the washing up, even post retirement. 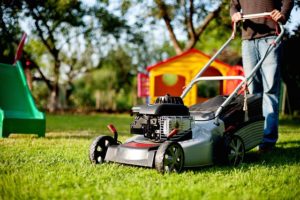 In their study just published in BMC Public Health, researchers at Staats- und Universitätsbibliothek Bremen found notable differences between the type of housework men and women spent time on. Across all countries included in this study, men spent less time cleaning, cooking and shopping than women (88.7 minutes a day compared to 217.9 minutes a day). However, women were found to spend less time on gardening and maintenance tasks than men (38.5 minutes a day compared to 68.8 minutes a day). This supports previous work which shows that women are more likely to engage in routine, every-day chores compared to their spouses who are more involved in occasional tasks.

While those who did more housework felt healthier, women who did long hours of housework combined with too much or too little sleep reported poorer health.

With sleep constituting the lengthiest time use activity among the elderly, the authors also set out to address to what extent the association between housework activities and health is moderated by sleep hours among men and women.

To answer this, the study used self-reported data from 15,333 men and 20,907 women aged 65 years and over from Germany, Italy, Spain, UK, France, the Netherlands and the US. Participants reported the total time they spent per day on 41 activities in 5, 10 or 15-minute intervals. They also reported the total amount of time they spent sleeping per day, as well as whether they felt they were in poor, fair, good or very good health.