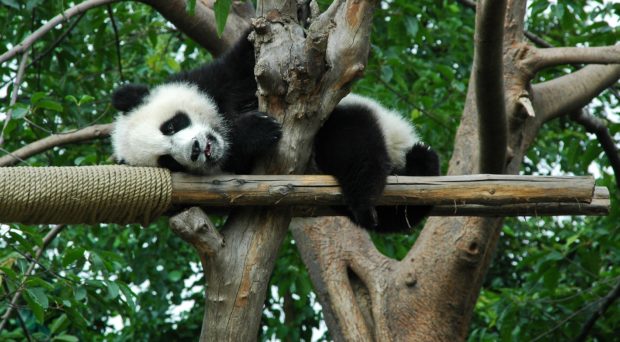 Rice is a staple food crop in India and many other places in the world. Knowing how genetically diverse a crop is and the pattern of that diversity is important as it helps in developing suitable breeding strategies.  Indian rice varieties are known to be very genetically diverse.  However, studies have shown that there has been a loss of some of this diversity, particularly as a result of mass crop production (green revolution).  As there had not been a detailed study carried out on this trend, Singh et al decided to do an analysis using Simple Sequence Repeat (SSR) markers, looking at the genetic trends of a large set of Indian rice varieties (released between 1940-2013) held in the National Gene Bank of India.

Rice is a staple food crop in India and many other places in the world. Knowing how genetically diverse a crop is and the pattern of that diversity is important as it helps in developing suitable breeding strategies.

Their results showed that between 1940 and 2005, genetic diversity between Indian rice varieties increased, but then began to decrease between the years 2006-2013. They concluded that the recent trait based improvement program resulted in breeders relying too heavily on certain varieties, which in turn caused the loss of gene diversity in Indian rice between 2006-2013.  This suggests that breeders need to increase the genetic diversity of this crop by introducing other varieties of Indian rice into the current breeding program.

Cerebellar cortical degeneration (CCD) is a brain disease for which certain breeds of dog have a genetic predisposition. Typical symptoms include a loss of co-ordination, head tilting and abnomal posturing in the dog. Age of onset and rate of progression of the disease varies between dog breeds. Histopathological findings typically include primary Purkinje neuronal degeneration and death.  The genes responsible for the disease have been identified for several dog breeds, including Old English Sheepdogs, Gordon Setters and Scottish Terriers, allowing for selective breeding to reduce the number of dogs with the condition. Fenn et al published the results of a study looking at the genetic cause of CCD in Hungarian Vizslas.

They reported on the case of two puppies from the same litter that had been diagnosed with CCD and euthanized shortly afterwards. Histopathological examination revealed primary Purkinje neuron loss consistent with the condition.  The article then goes on to describe how whole genome sequencing successfully identified a splice donor site mutation in the SNX14 gene, the functions of which include maintaining normal neuronal excitability and synaptic transmission, that likely to be the cause of the disease in Hungarian Vizsla dogs.

Investigating ways to improve the gene pool of giant pandas in captivity.

One of the main functions of the captive panda population is to ensure that the genetic diversity found in wild giant pandas living in their natural habitats is preserved.

Preventing the spread of epidermolysis bullosa in cattle

Epidermolysis bullosa is a rare inherited skin disease that causes the skin to be very fragile and blister easily. A recent article by Pausch et al described how artificial insemination can cause the spread of the disease in Vorderwald cattle.

Whole genome haplotype-based tests allowed researchers to identify the locus responsible as the distal end of chromosome 22.  A nonsense mutation in the COL7A1 gene was shown to cause this autosomal recessive disease; the same mutation had previously been found to cause epidermolysis bullosa in Rotes Höhenvieh cattle.

The identification of the mutation now means that carrier animals can be detected and prevented from mating and spreading this painful skin disease. 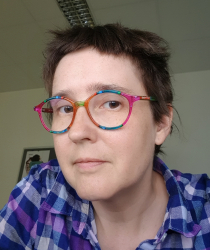