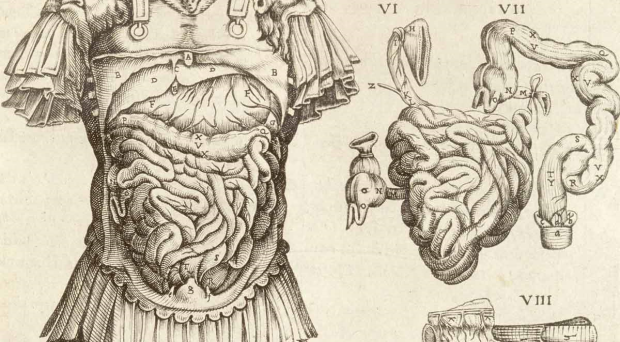 Heterogeneity of amplification of HER2, EGFR, CCND1 and MYC in gastric cancer

Gastric cancer is the second most frequent cause of cancer death worldwide. Similar to most other cancers, surgery is the only curative treatment for gastric cancer, which is supplemented by neoadjuvant and adjuvant (radio-) chemotherapy. As our knowledge of the molecular biology of gastric cancer increases, we have begun to identify molecular mechanisms that drive cancer aggressiveness and influence responses to chemotherapies. This knowledge will result in discovery of direct molecular targets for therapeutic drugs and therefore enable better, more precise treatments for patients. 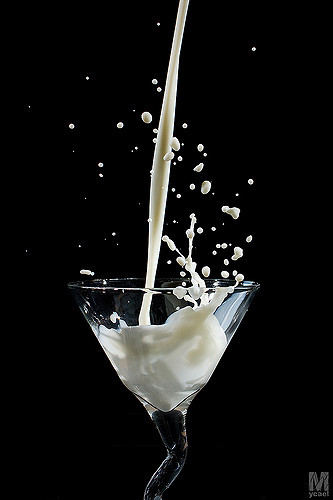 The hydrolysis of lactose, the main carbohydrate in mammalian milk, in the intestine is achieved by an enzymatic process in which lactase-phlorizin hydrolase (LPH ) cleaves the lactose molecule into glucose and galactose. Failing this step, lactose would not be able to be absorbed by the intestine, resulting in carbohydrate malabsorption. One type of carbohydrate malabsorption is congenital lactase deficiency (CLD), a rare and severe gastrointestinal disorder, initially affecting newborns with symptoms like watery diarrhea, meteorism and malnutrition, which start a few days after birth by the onset of nursing.

Recent studies have identified two heterozygous mutations within the coding region of LPH which could result in CLD. In this research article, the authors investigated the influence of these mutations on the structure, biosynthesis and function of LPH. Their data demonstrated that mutated LPH proteins are enzymatically inactive and are not capable of exiting the endoplasmic reticulum (ER), and are ultimately degraded within the ER.

Their data strongly suggest miR-21 is over-expressed in the stroma of CRC specimens and has strong associations with the expression of E-cadherin and MTA1. A high level of miR-21 is an independent risk factor predictive of early tumor recurrence in T3-4a colon cancer and stage II CRC. Thus, CRC patients with miR-21 overexpression are at higher risk for tumor recurrence and may benefit from more intensive treatment. 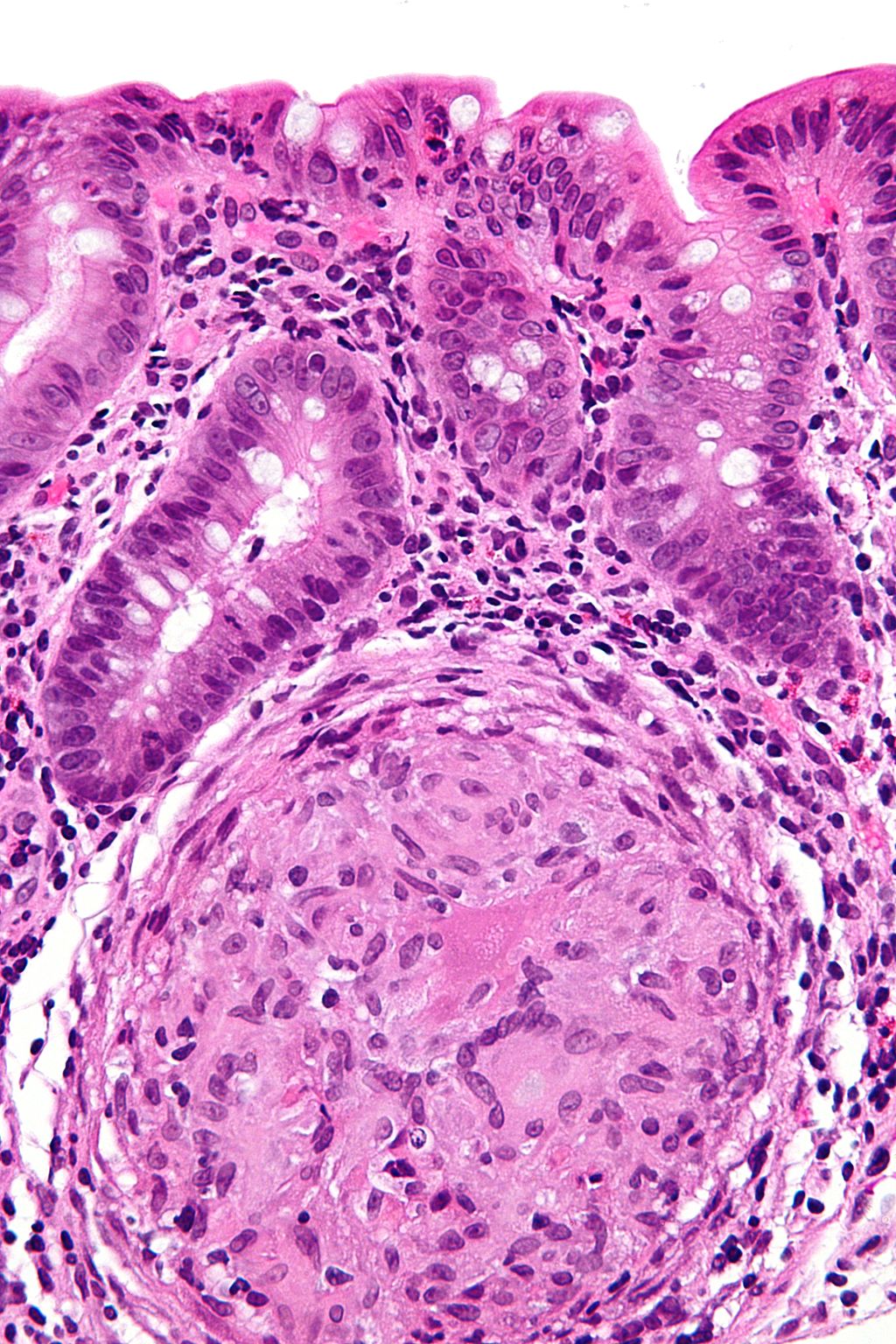 Crohn’s disease (CD) is a type of inflammatory bowel disease.  The exact pathogenesis of Crohn’s disease remains unclear, but it is likely to result from a dysfunctional interaction between components of the intestinal microbiota and an abnormal innate immune system and mucosal barrier. Potential roles for numerous bacteria in CD pathogenesis have been investigated, but none have been shown to be clearly causative. A possible role for E. coli has been highlighted by the isolation of a pathogenic subset of E. coli from the intestinal lamina propria (LP) macrophages of CD patients. This has led to the hypothesis that E. coli may cross the intestinal mucosal barrier and persist within LP macrophages as a stimulus for chronic inflammation in CD.

Autoimmune hepatitis (AIH) is an inflammatory condition of the liver that can cause chronic hepatitis and cirrhosis. Without treatment, 10-year survival rates are less than 30%, while with treatment, the 10-year transplant-free survival rate ranges from 85-95%. This data, however, describes mostly non-Hispanic white patients with insurance, in quaternary care settings. Data on outcomes in patients of other ethnicity, especially Hispanics, and in low socioeconomic settings are lacking.

In this report, the authors describe their experience with autoimmune hepatitis in a large urban public hospital in Los Angeles, California that serves a mostly indigent, Hispanic population with higher rates of poverty and lower access to healthcare compared to the county average. They observe that outcomes of autoimmune hepatitis are poor in this setting but access to primary care prior to diagnosis was associated with better outcomes. This is likely due to the important role that primary care plays in detecting disease and initiating treatment earlier.