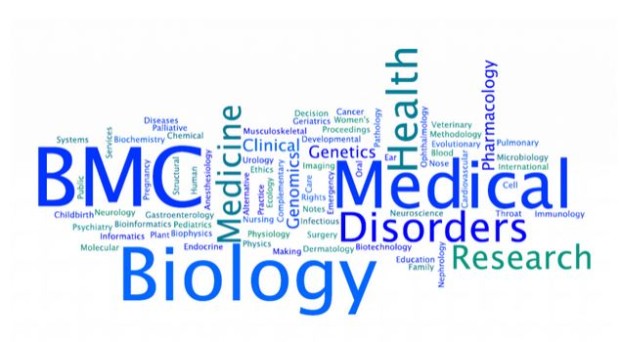 Fevers in malaria endemic areas can be rapidly tested for malaria, but bacterial and viral infections are not usually distinguished. In a new study in BMC Infectious Diseases, a test for C-reactive protein has been reported that may prevent common treatable infections going undiagnosed and reduce overconsumption of antibiotics.

This month, research published in BMC Evolutionary Biology investigates the long-term effects of climate change on Adélie penguin (Pygoscelis adeliae) populations in East Antarctica. Using mitochondrial DNA from extant colonies to produce a population trend over the past 20,000 years, deglaciation appears to be the main driver of population change over millennia. Also, read the author’s blog on their paper.

Iliotibial band syndrome is the second most common running injury, but the underlying pathology is poorly understood. In this systematic review published in BMC Musculoskeletal Disorders, the authors have assessed the latest studies in iliotibial band syndrome research and new quantitative evidence about the biomechanical risk factors associated with the syndrome in runners has been uncovered. An algorithm for future research and clinical guidance has also been suggested. 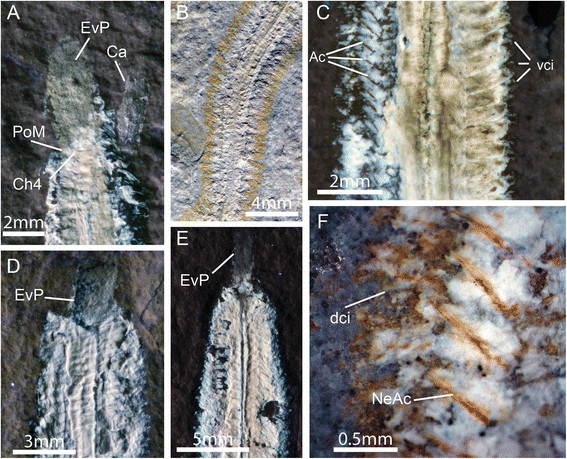 Comorbidity and multimorbidity are often defined as the co-existence of two or more long-term medical conditions. A recent paper on living with the complexity of mental and physical multimorbidity has been published in BMC Family Practice and forms part of the ongoing thematic series examining the breadth of comorbidity and multimorbidity research and their impact on clinical practice. The thematic series is accompanied by a Call for Papers, in which the Journal invites contributions reporting different research methods to add to the literature, including clinical trials, epidemiological and qualitative studies.

Senior Editor at BMC
James is the Editor of a portfolio of six of the medical journals within the BMC Series, including BMC Musculoskeletal Disorders, BMC Rheumatology, BMC Cardiovascular Disorders, BMC Endocrine Disorders, BMC Obesity, and BMC Sports Science, Medicine and Rehabilitation. He undertook his postgraduate research in physiology at the Babraham Institute, Cambridge, obtaining his PhD from the University of Cambridge. After working as a postdoctoral researcher at Kings College London, he moved into a career in scientific publishing and worked at Portland Press/Biochemical Society before joining the BMC Series in June 2015.